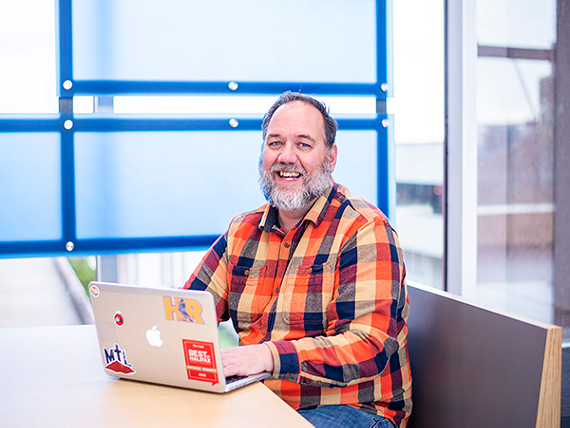 “I never got into it for the right reasons, I just did it for me and then people followed,” says Arthur Gaudreau, AKA Halifax ReTales, of his wildly popular online presence. As he approaches his ninth anniversary as the city’s source for quick-hit retail updates and gossip, Gaudreau has seen some change in his coverage—he’s now a columnist for the Chronicle-Herald—but has aimed, above all, to keep his updates consistent, reliable and the same as it ever was. (He took his first week off from the blog in five years this summer!) “I like helping Halifax love itself, it’s really that simple. I want people to get their feet out on the street.”