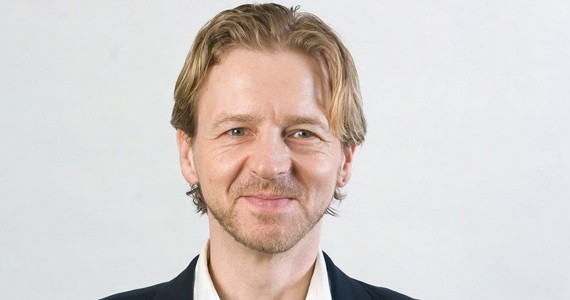 The senseless murder of gay activist Raymond Taavel in April led to an outpouring of grief, yes, but also of love when 1,000 people filled Gottingen Street for an impromptu vigil. “Standing on the very spot where Raymond lost his life,” wrote Barry Boyce for The Coast, “every speaker remembered Raymond as a man of love, togetherness and forgiveness. An activist without anger who espoused the Gandhian ethic *Be the change you want to see*. In keeping with Raymond’s commitment to contemplative Christianity, not one person expressed vengeance.” Those who spoke at the vigil and at a subsequent memorial service described a man who exemplified positive activism. “Raymond was a man of passion and conviction,” said his friend Darren Lewis. “Like us all, he felt feelings of anger, frustration, ridicule and abandonment. But instead of reflecting those negatives back into society, Raymond had an ability to turn those feelings around---into positive energy---and make them a call to action to better our situations.” “Raymond coaxed people, cajoled people, urged people---probably most of you here---into taking an interest in our communities and making things better, shining light on the beautiful parts of life and shining light on the ugly parts too,” said Daniel McKay, of *Wayves* magazine. “If you knew Raymond, he encouraged you to think and discuss and write and act and make the world a better place.” Something broke the day Taavel died, and yet something else clicked. There was immense sadness in Halifax that day, but also, as we watched ourselves come together in a public outpouring of grief that reached across all our subcultures and surface differences, a profound understanding of the unity: Raymond helped build this.