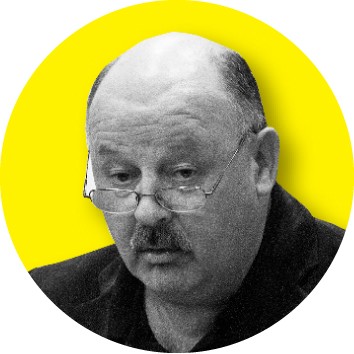 
In past years, we’ve criticized Barry Dalrymple for his ludicrous argument that Fall River, the wealthiest community in HRM, is being unfairly taxed. We’ve praised him for stewarding some important issues through the Environment and Sustainability Committee. We’ve laughed at him for being afraid of a lone Occupier who wanted to join a conversation club at a rec centre. We’ve adored him for his gruff, chewing-on- marbles manner. This year, however, Dalrymple is part of the great “meh” that characterizes council. Nothing to get worked up about, one way or the other. He’s there, but we’re not exactly sure what he’s up to. Oh, he and Bill Karsten rudely voted not to invite the Community Monitoring Committee to come talk to council about landfill issues. The CMC was created specifically so that the community could, well, monitor the landfill. Voting not to invite them violated the spirit of the thing.