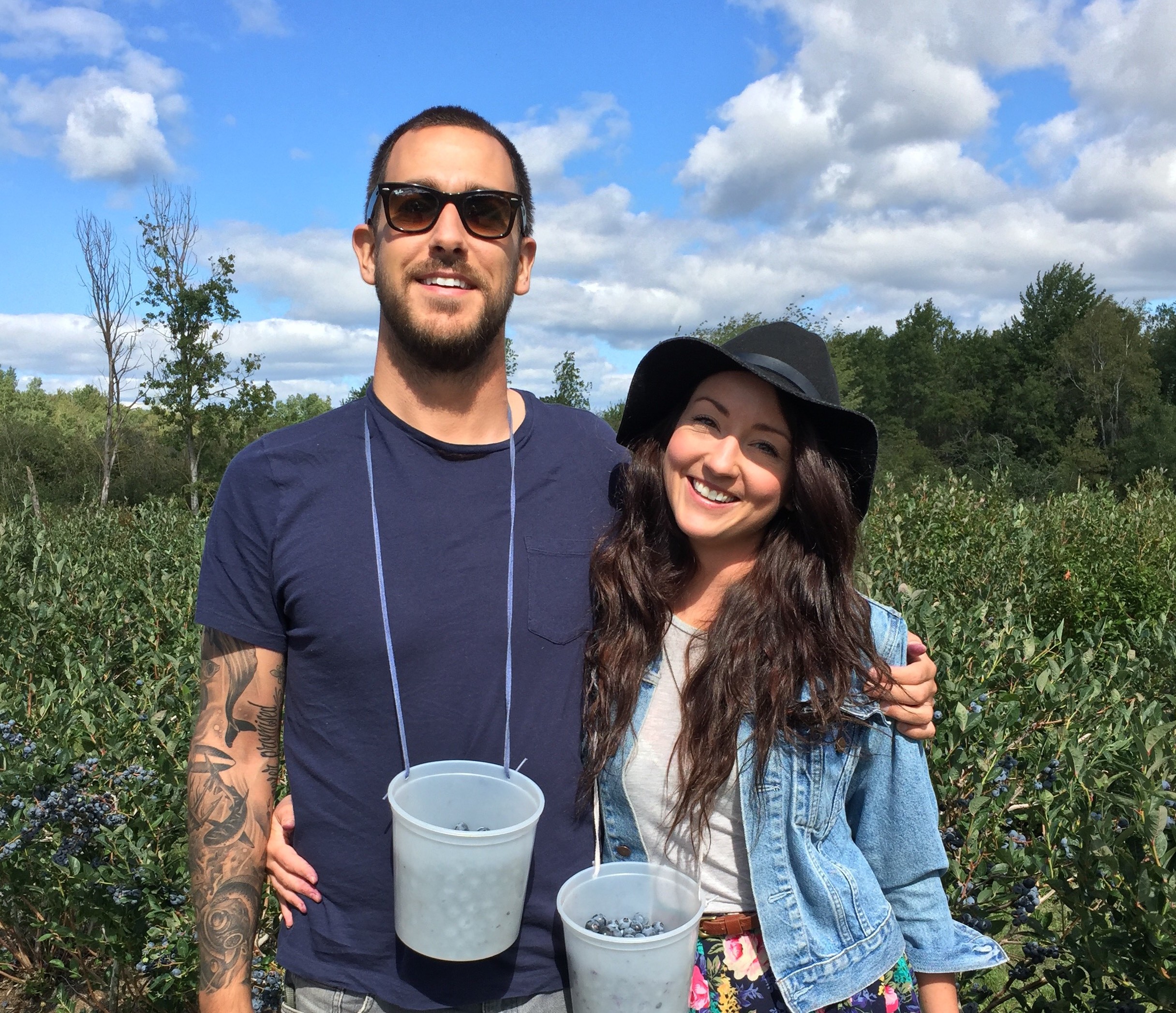 Trapped in a bathroom, tasked with the delicate job of mosaic tiling, Annie Brace-Lavoie and Jenner Cormier had no choice but to get to know each other. Then they were a couple of strangers, a chef and a bartender biding the time with manual labour to help their new employer (Toronto’s Bar Raval) open. And the rest is history. Call it kismet.

Now, the pair of industry vets aren’t just partners in life, but business too. After a season of running the farmers’ market eatery Potions and Provisions, and years of looking for a location, they landed on the right place at the right time, and took over the lease at Greek Village (2733 Agricola Street) last week.

“It has to feel good in your belly or else you’re just opening for the sake of opening something,” says Brace-Lavoie of the location. “We wanted it be intimate, small. And we want to stick around for the next 15 years, not just be cool and trendy. We kind of want to be old school, and grow old in the building.”

The little space will make way for Bar Kismet—a 30-ish seat restaurant with a focus on seafood and a thoughtful bar program—in June. Brace-Lavoie and Cormier are big on offering an unpretentious, casual atmosphere and above all, seamless hospitality.

“We want to open something that is approachable, a place you don’t need an excuse to go to,” says Cormier. “It’s not an occasion restaurant,” adds Brace-Lavoie. But don’t expect your standard lobster dinners, plank salmons and haddock dishes—this isn’t your typical Nova Scotian tourist-targeted seafood restaurant. It’s not a fish and chips joint either.

“The focus is going to be to highlight a lot of seafood but we’re not necessarily pigeon-holing ourselves. We’re more utilizing some of the seafood that people aren’t necessarily looking at,” says Cormier. “We’re finding ways to partner up and work with people to get their bycatch,” says Brace-Lavoie, “so that it’s not just being thrown back in the water and we can find a way to use it.”

Her menu will be accented by Cormier’s drink selection—interesting (and rare) beer and wine options, specific complements to what’s cooking in the kitchen, and of course a small, revolving cocktail list.

“They’ll be well thought out and executed, but I want it to be very fast and very fun,” says Cormier, a sentiment echoed by Brace-Lavoie.

“We’ve waited so long, we’ve worked so hard and all I want to do is have fun for the next—until we can’t stand it anymore.”