Best Artist / Band Most Likely To Make It Big 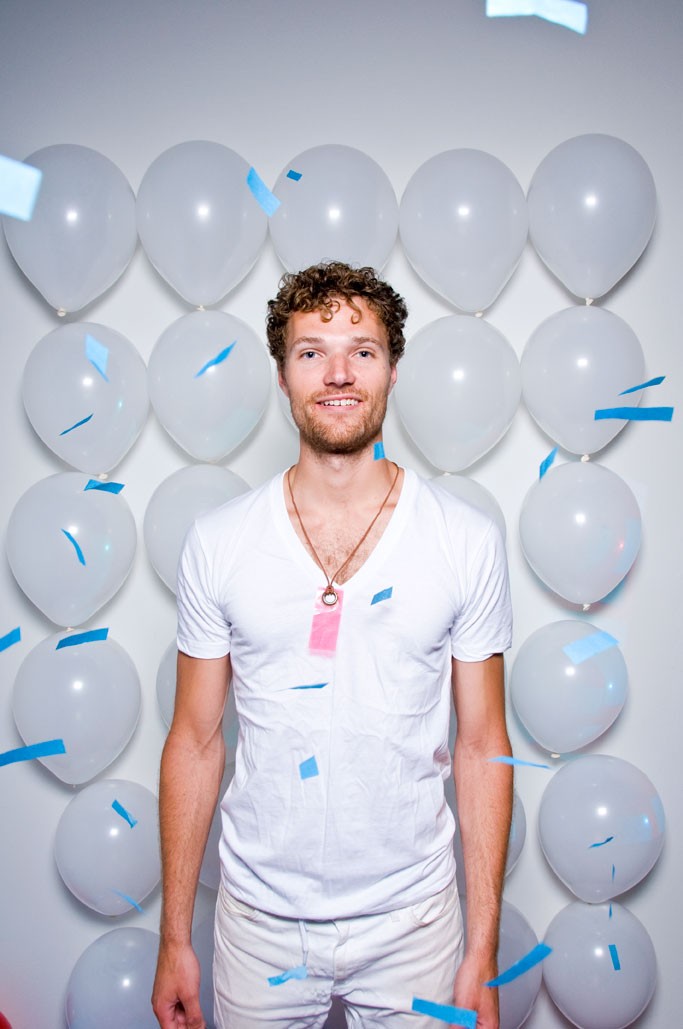 Last week Toronto’s eye magazine called Rich Aucoin a “Rock Star for the 21st Century,” and described his live show as “kindergarden on acid.” Aucoin has good memories of the show he played at HPX last year. “That was a fun one,” he writes in an email from Texas, where he’s playing South by Southwest “I like playing at the Khyber because the rooms give you a blank canvas to do what you want with the show.” People love Aucoin’s unflagging energy. The guy is fit, having recently toured provincially by bicycle. His energy will serve him well in the coming weeks. “I'm touring with my friend Terror Pigeon Dance Revolt,” he reports. “First, we head through the south after SXSW. Then heading up the east coast of the US. We then go around Quebec/Ontario with friends, Gobble Gobble, before heading back down through the middle and down to the south one more time for the end of the tour in Tennessee.” And what of the long-awaited, epic 23-track record Public Publication EP / Over The Top! LP :: We're All Dying To Live, that includes the voices and musical talents of more than 500 people? “Hopefully by September. David Wrench, who mixed Caribou's Swim, is working on it now.”