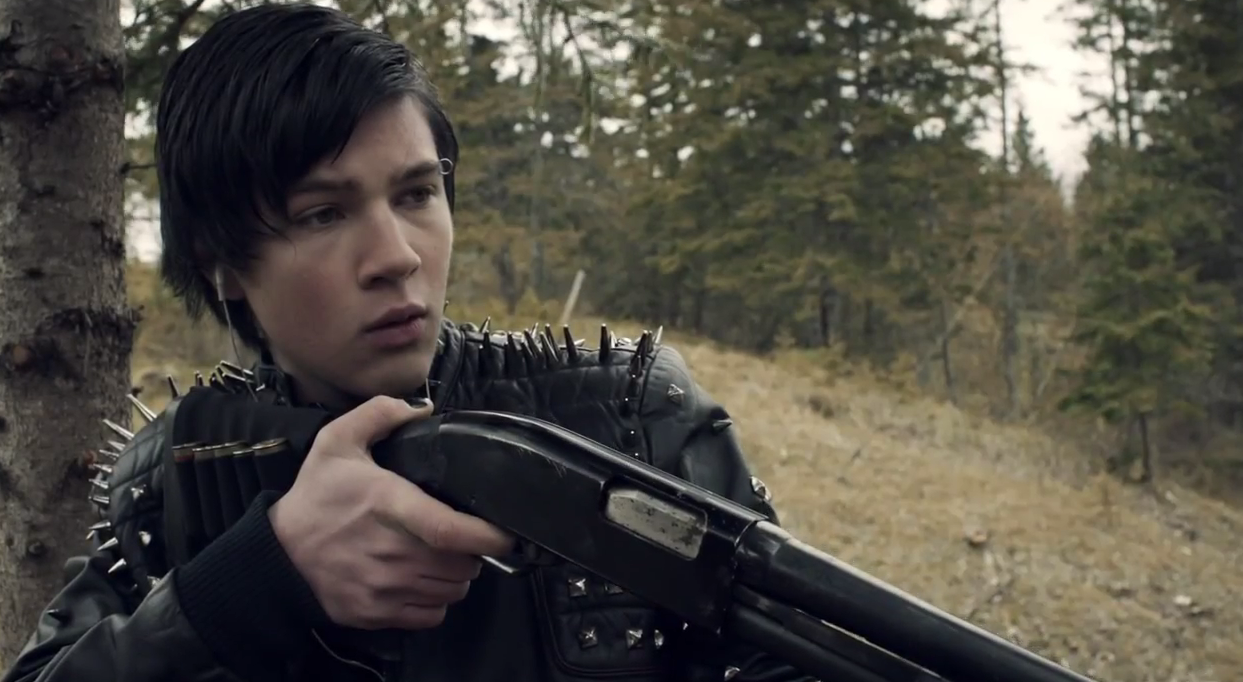 Jason Buxton's Blackbird, screening September 16, is a tough but compassionate look at a teenager's struggle

Film fans take note: the 32nd Atlantic Film Festival line up has been announced, giving you under a month to create your elaborate spreadsheets for optimum viewing capability (shuffling briskly from Mike Birbiglia’s Sleepwalk With Me to Seth Smith’s Lowlife, for instance).