The inaugural conference brings together pod makers and listeners this weekend. 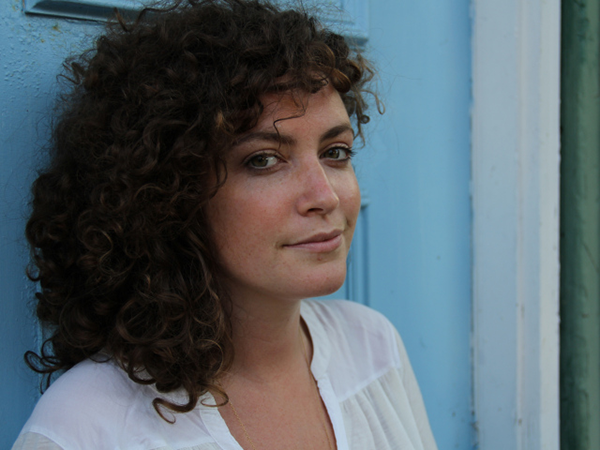 I n the first and only media interview with would-be mass killer Lindsay Souvanna-rath, she describes choosing a location: "One of the ideas he threw out there was a hospital...I kind of said that sounded fun, but I didn't really think that in my heart...one location that I ended up agreeing to was a mall, which we all know turned out to be the Halifax Shopping Centre."

Souvannarath, who currently has lawyers in court arguing that her life sentence is too harsh, speaks with casual detachment, like she's talking about a trip to an amusement park. Listeners learn she is a deeply disturbed individual who lacks any remorse or empathy. It is a portrait not yet seen in mainstream accounts of the foiled shooting spree. "It didn't really seem to bother her," says her interviewer. "I didn't expect her to be as cold and straightforward as she was about it."

The interview can be heard on The Nighttime Podcast, a Canadian true crime series produced and hosted in Cape Breton by Jordan Bonaparte, who'll be on a panel Saturday called How to Cut Above the Noise. Bonaparte says podcasting is a unique form that allows niche topics to be explored in ways the mainstream can't, or won't. For him, it's "a creative outlet to explore strange and unusual things that happen." Niche topics can garner huge audiences. Bonaparte's show has been downloaded seven million times since he started.

One in five Canadians listens to a podcast every week. (Nighttime is one of more than 150 podcasts made in Atlantic Canada.) So the time is ripe for the Atlantic Podcast Summit, running May 3 to 5. "The summit's really designed for creators and fans of podcasting," says James Boyle, a summit co-founders. "It's a place where you can come and enjoy and learn about podcasting."

The summit is welcoming creators, fans, producers and researchers to come together. There's a pitch contest, a production workshop and panel discussions. "As mediums develop, I think podcasting is hitting its stride," says Boyle. He agrees the narrow focus of podcasts sets them apart from traditional radio—intimacy and autonomy are part of the appeal. "The important thing about podcasts is that they speak to a particular person," he says, "they tend to not be broad subjects, but really specific to an idea, whether it's a podcast on knitting or a podcast on entrepreneurship."

Veronica Simmonds is a podcaster and producer who works with CBC. She will be part of a panel on the art of the narrative podcast on Saturday. She believes podcasting is a welcome addition to a long tradition of audio storytelling. "Radio and podcasting is actually the most visual medium," says Simmonds, "because we're planting images in peoples' minds, and encouraging them to come into new worlds with us."

The growing list of offerings means there's something for everyone. Simmonds produces Tai Asks Why, hosted by a 12-year-old boy asking big questions. "There's so many people who are falling in love with podcasts right now," she says.

"I think podcasting, one way or another, is gonna be the future," says Bonaparte. "But I don't know what shape it's gonna take."

If you want a glimpse of it, be sure to check out the Atlantic Podcast Summit.