All the stars in the HUFF sky

Who are the Halifax All-Stars at this year’s Halifax Urban Folk Festival? Find out here.

The Halifax Urban Folk Festival began in The Carleton back in 2009, expanding to multiple venues over the years—nine of them this round, including The Anchor, Timber Lounge, the Marquee and Tempo. The Carleton's flagship shows have come to feature the festival's biggest names backed by the so-billed Halifax All-Stars. This is not one single group of stars—it's a different killer lineup for each show. Here's who'll be getting up with this year's headliners, and some of their credentials: 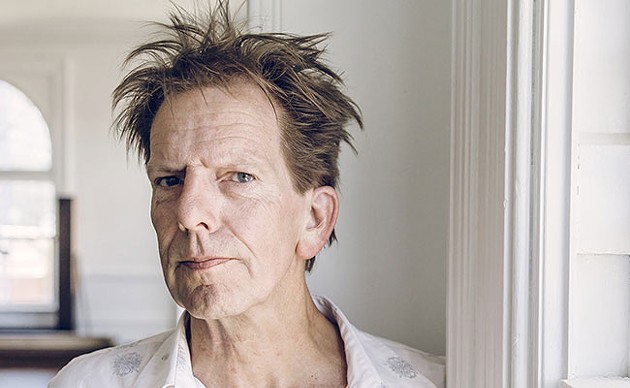 Bob Ciolfi
Ron Hawkins
Ron Hawkins
The Lowest of the Low's frontperson will be accompanied by the young rock band scrapes. Thu Aug 31, The Seahorse, 8pm, $2