All of Halifax’s sexual confessions

Because the Sex + Dating survey is a safe, anonymous way to share secrets with the world.

There’s something gratifying about the act of confessing. The person whose secret is unburdened feels relief, while the person who hears the confession feels the power of intimacy. So for everybody’s sake, we are honoured to share these sexual confessions selected from the 2018 Sex + Dating survey, where Haligonians come clean.


“No clue if I have ever actually orgasmed.”

“I find girls more physically attractive than guys. I still don’t know if I could or would date a girl though, even since I’ve come out as bi to a few friends.” 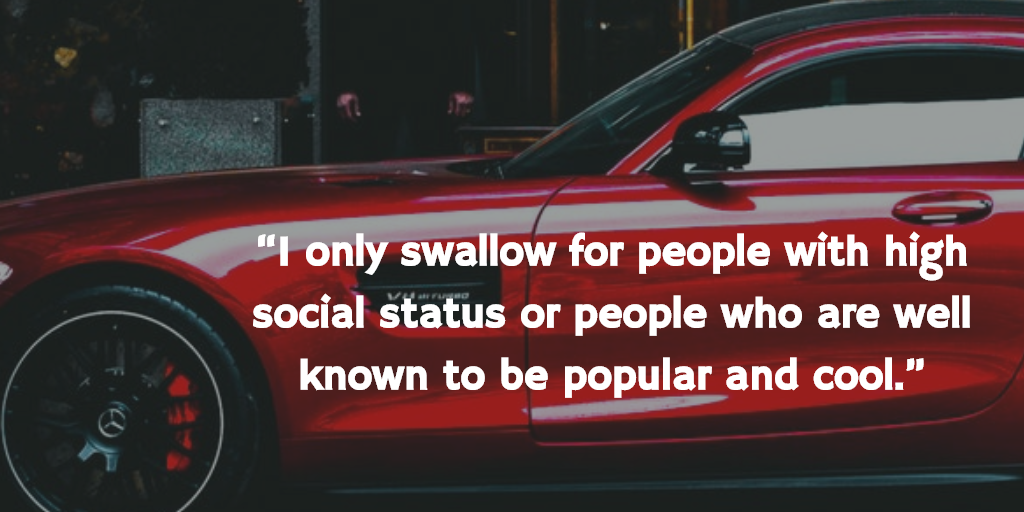 “Sometimes I really love receiving oral sex and sometimes it's damn near impossible to get off and I'm almost grossed out. Depends on my mood/what intrusive and disturbing thoughts enter my head.”

“One time I fantasized about pooping but then realized in real life it is not something sexually appealing to me.”

“I sent nudes back and forth with my friend’s boyfriend.”

“My boyfriend’s penis is too small to satisfy me.”

“Sometimes I wonder if I'm ACE. I love having sex with my boyfriend because it makes me feel close to him, but I often get pretty distracted and wish it would go faster.” 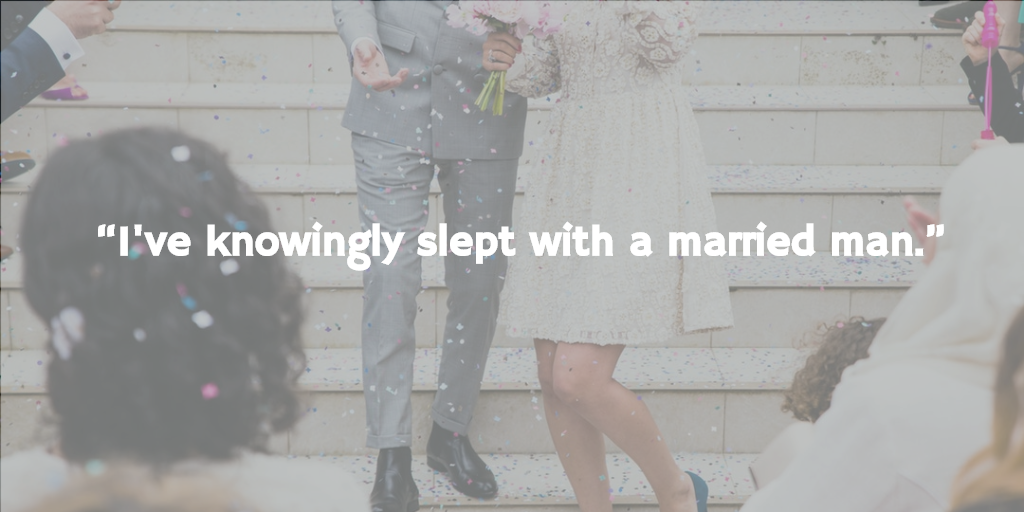 “I think friendships are better if you've fucked at least once. I want to have sex with pretty much all my friends just to get to know them better.”

“I would go bananas if a girl ever gave me a rimjob.”