Some movies don't come to town, and others show up unexpectedly 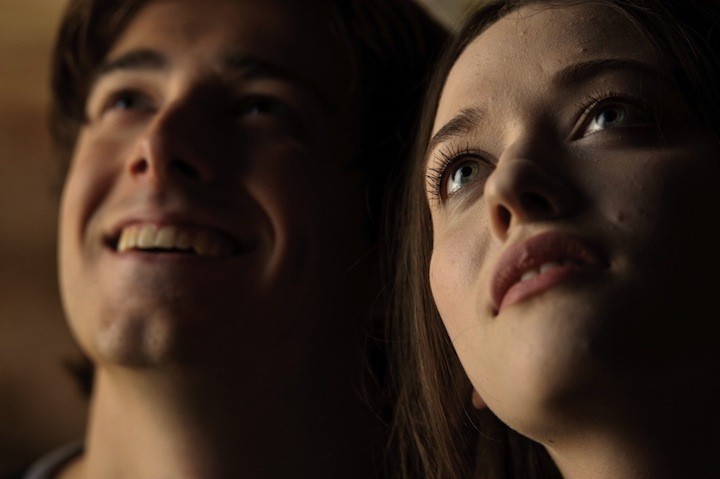 Kat Dennings and some cleft-chinned dude in Daydream Nation
I wish I could give you some thoughts on the much-anticipated local creepfest The Corridor, but the media screening was cancelled on Friday because, apparently, the movie’s not ready yet. Imagine, if you will, the litres of coffee being consumed by director Evan Kelly and his cohorts as they desperately try and get the film ready for the Wednesday evening premiere. My guess is it’s special effects shots that are being tweaked. We’ve learned that the Steven Soderbergh doc on late monologist Spalding Gray And Everything's Going Fine (9:30pm Tuesday) has been cancelled, the actual public screening, that is. In its place will be Daydream Nation, starring Kat Dennings. The Canadian feature, titled cribbed from the Sonic Youth record, has been getting some pretty good buzz, even here from Tara Thorne