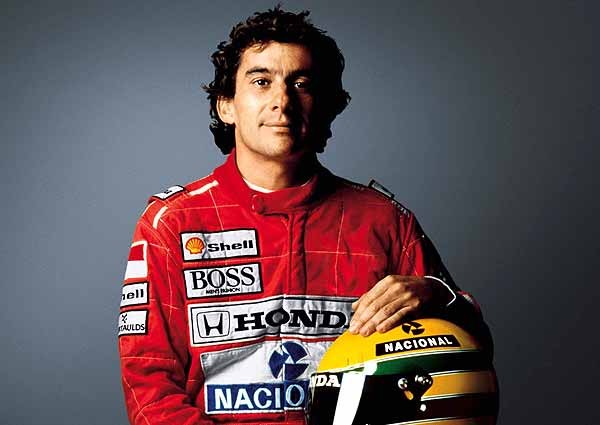 A documentary look at the unearthly talent of Ayrton Senna, the Brazilian Formula One driver who sustained one of the great motor sport rivalries with Alain Prost in the 1980s and early ‘90s. Assembled using period footage and media interviews (voices are often heard but no talking heads) Senna himself winds up narrating much of the film. The dirty politics of the sport, rampant egos and ferocity of competition is laid out in dramatic and tragic fashion. This is spectacular myth-making, compelling even if you aren't a fan of cars going fast.

Senna is not showing in any theaters in the area.