A second opinion on tax reforms

Some doctors, like Cape Breton’s Monika Dutt, have thrown their support behind the federal government’s prescription for financial health. 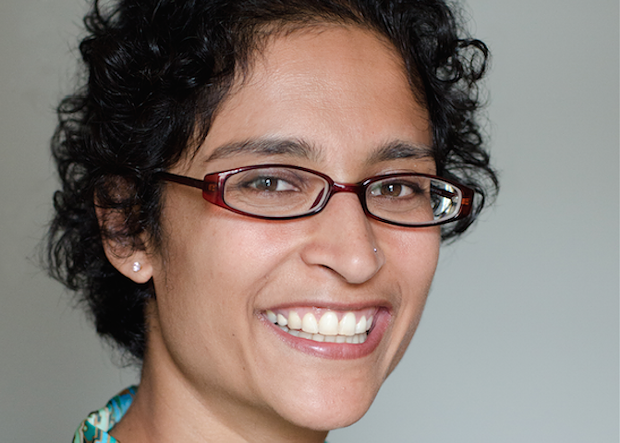 SUBMITTED
“I support having [tax] options that are not available to most Canadians, not being available to physicians,” says Monika Dutt, a family physician in Cape Breton.

Breaking from the dominant position of their colleagues, this week over 300 doctors across the country sent a letter to finance minister Bill Morneau voicing support for proposed tax changes that will eliminate several money-saving mechanisms used by many Canadian physicians.

Monika Dutt, a family physician in Cape Breton, is one of the signatories. Dutt spoke with The Coast about why Canada needs an equitable tax system, and whether doctors will really flee the country if these reforms are passed. Her answers have been edited for style, length and clarity.

Why do you support these changes?
I’ve been calling it “qualified support.” If you read the letter, we’re expressing support for the changes within a broader context. We do support an equitable tax system and so are coming out in favour of the changes.

Why do you think that’s needed?
That’s the fundamental core of my beliefs. I feel like we are a society where we have a social support . We have health care; we have ; we have all kinds of things that our taxes pay for, and in the we have now I do think it’s important that higher-income earners support the social safety net by paying taxes. In this case, I support having [tax] options that are not available to most Canadians, not being available to physicians. We can address issues physicians have directly, but not through the tax system.

Most health professionals across the country are loudly in opposition to these proposed changes. What’s been your response to that reaction?
As you said, the predominant response from medical associations has been against the changes, and they’ve been very vocal and advocated for a number of members who’ve said this is something that we oppose. There hasn’t been a lot of space for voices who may have a differing perspective or may want to bring some other ways to think about the issue the conversation.

So slowly over time, over the last month or so, people have been coming together and speaking to each other and realizing there’s a larger number of people who may be supportive of the changes have been speaking publicly. Sometimes it’s been a challenging environment to come out in, recognizing that these are our colleagues and the people that we work with. A small number of people may be more hostile than others, and that makes it a more challenging place to have different viewpoints.

Are those viewpoints based on differing philosophies of taxation, or are people just afraid?
I think there's a mix. The response to the letter, I've had quite a lot of people who have said, “I still oppose the changes, but it's a well-reasoned letter that acknowledges different factors.”

I think some of the differences come from acknowledging, on the whole, that physicians are very well paid. We often work really, really had for that pay. People do talk about the very long hours that doctors work, but looking at the spectrum across the country, Nova Scotia is a lower-income province on the whole. Cape Breton is very low-income when you see median-income for an individual is $33,000 a year. Physicians are far higher than that, and so it's part of an equitable tax system to be paying out of that income.

Another issue that comes up is many physicians have to run their own practices out of that income, so it's not always clear-cut that that's their take-home income. However, even with that, our income is often still higher than the vast majority in the country.

One of the arguments that keeps getting brought up is if the changes go through, doctors will leave Canada. Do you think that will happen?
I can’t say. Historically, even when there are crises, when there is of physicians moving to the US, that doesn’t tend to happen. We have a relatively small number of doctors who actually leave Canada for the because the US system also has problems that people would have to deal with when they work there.

People are upset. I think you always think about things you might do, but to actually leave is a whole other step. Perhaps people will, but I just don’t think it’s the right framework to approach the issues by using discourse like that when we don’t know what will happen and there’s still so much to be decided. What the transition process look like hasn’t been decided. There’s so much information that hasn’t been solidified yet that I think it’s premature to start saying this, this and this will happen.