A Paragon of a Year | Music | Halifax, Nova Scotia | THE COAST

A Paragon of a Year 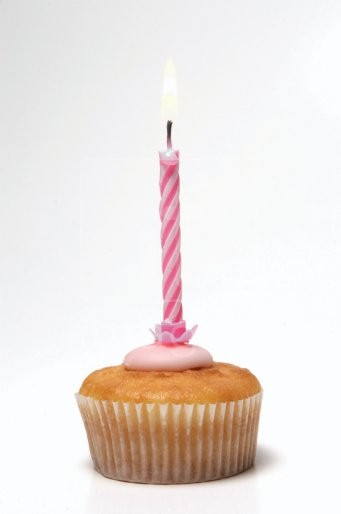 It seems like only yesterday that the Marquee was laid to rest and the
Paragon Theatre rose from its ashes. The music and art venue celebrates its one-year anniversary all next week, culminating with performances by the Jimmy Swift Band, Slowcoaster and Grand Theft Bus on Friday April 2. The show will also feature a full-on display of resident artist Peter Farmer's paintings of musicians who have passed through the Paragon—-everyone from Farmer favorite Skratch Bastid to the GZA to King Khan and BBQ.
"It's just a homage to the artists who have played here," Farmer says of the paintings. "The musicians are generally very humbled by it. And it's an experience for showgoers too—-they can look at a painting and say, hey, I was at that show."
Along with the marriage of music and art, Farmer says the venue's focus on diverse acts has kept them afloat over the past months—-from 90's hip-hoppers to polished club DJs to indie rock.
"Halifax has more musicians or artists than any other city I've lived in," he says. "The city's population is fairly small. It's sometimes not wise to concentrate only on one genre of music."
Looking forward, Farmer says the bar will continue to host its popular live painting series, and adds that management is hoping to invite in a new medium—-namely, more theatre.
"After the success of Hedwig the Angry Inch (performed at last year's Pride) we're looking to incorporate more live theatre, especially over the summer."