So long for another year, Hal-Con!

A little Hodor goes a long way. Hal-Con is quickly gaining ground as one of the premier comic book conventions in Canada with a keen focus on Canadian-based comics. After the packed, chaotic crowd from last year, Hal-Con organizers made a few changes that helped in having a smooth, pleasant environment. No more long lines in the cold, November air. The sold-out fan fest did not disappoint with more vendors, more speakers and lots of Atlantic Canadians in costume.

Colin Ferguson was his charming, funny self at a packed Q&A. The former Eureka star has been busy. He’s currently filming episodes for Haven in Lunenburg and plays Tripp on Vampire Diaries. “I like playing characters where the right thing to do is murder,” says Ferguson. “For that character, it’s like sometimes you have to do something that makes you feel sad but it’s the right thing to do.”

Hal-Con is a good excuse to put on a great costume. Barb Durling spent the last six months creating her Lego Batman costume while her daughter Robyn, a Nova Scotia Community College student, created Katamari Damacy's King of All Cosmos. “I really like a challenge. I had to keep revamping it to make it breathable. We both love making things together. I’m pretty handy with a hot knife.” Rob and Wendy Uhrig worked on their costumes for five months to create Cortana and Master Chief. 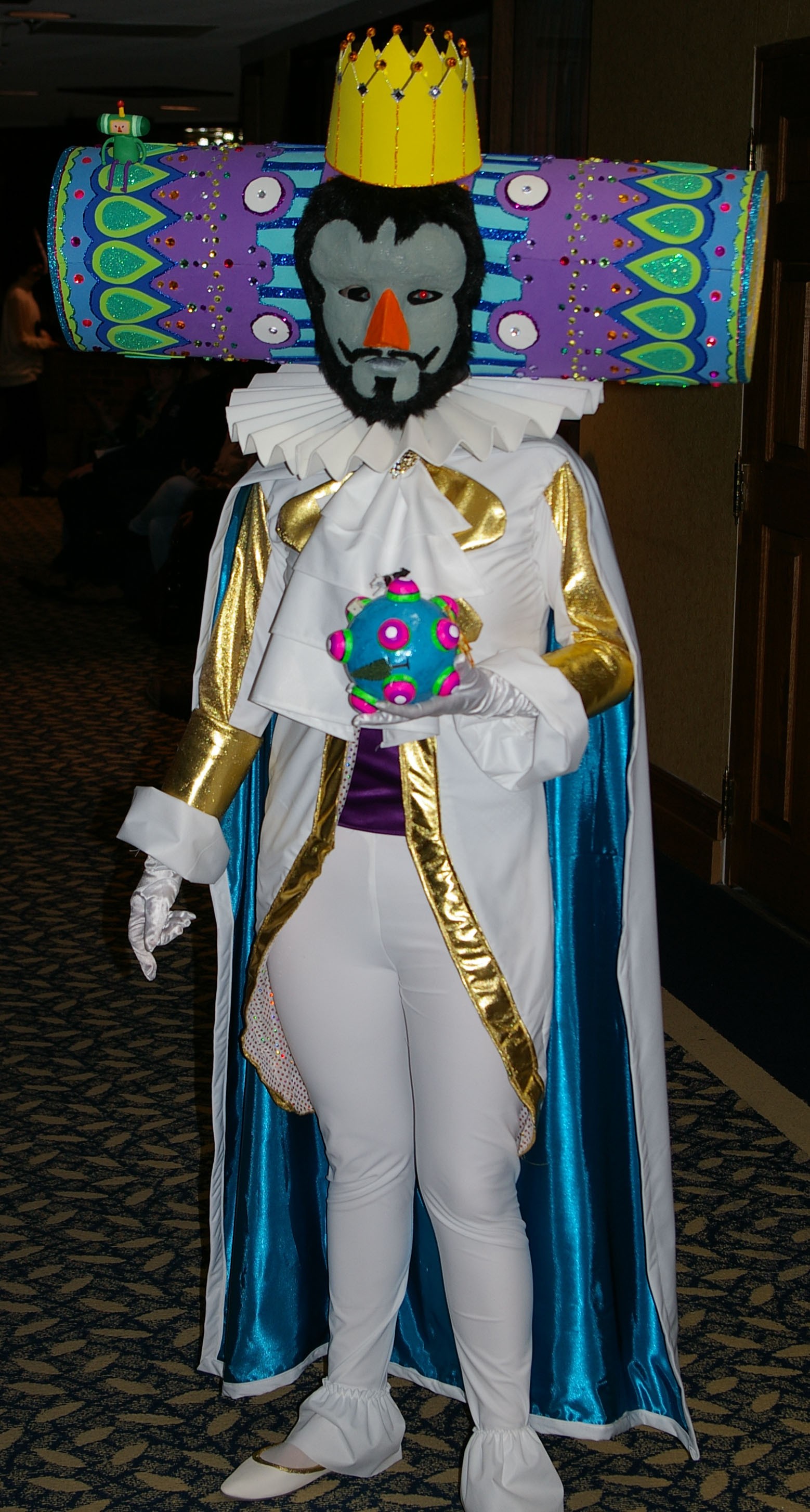 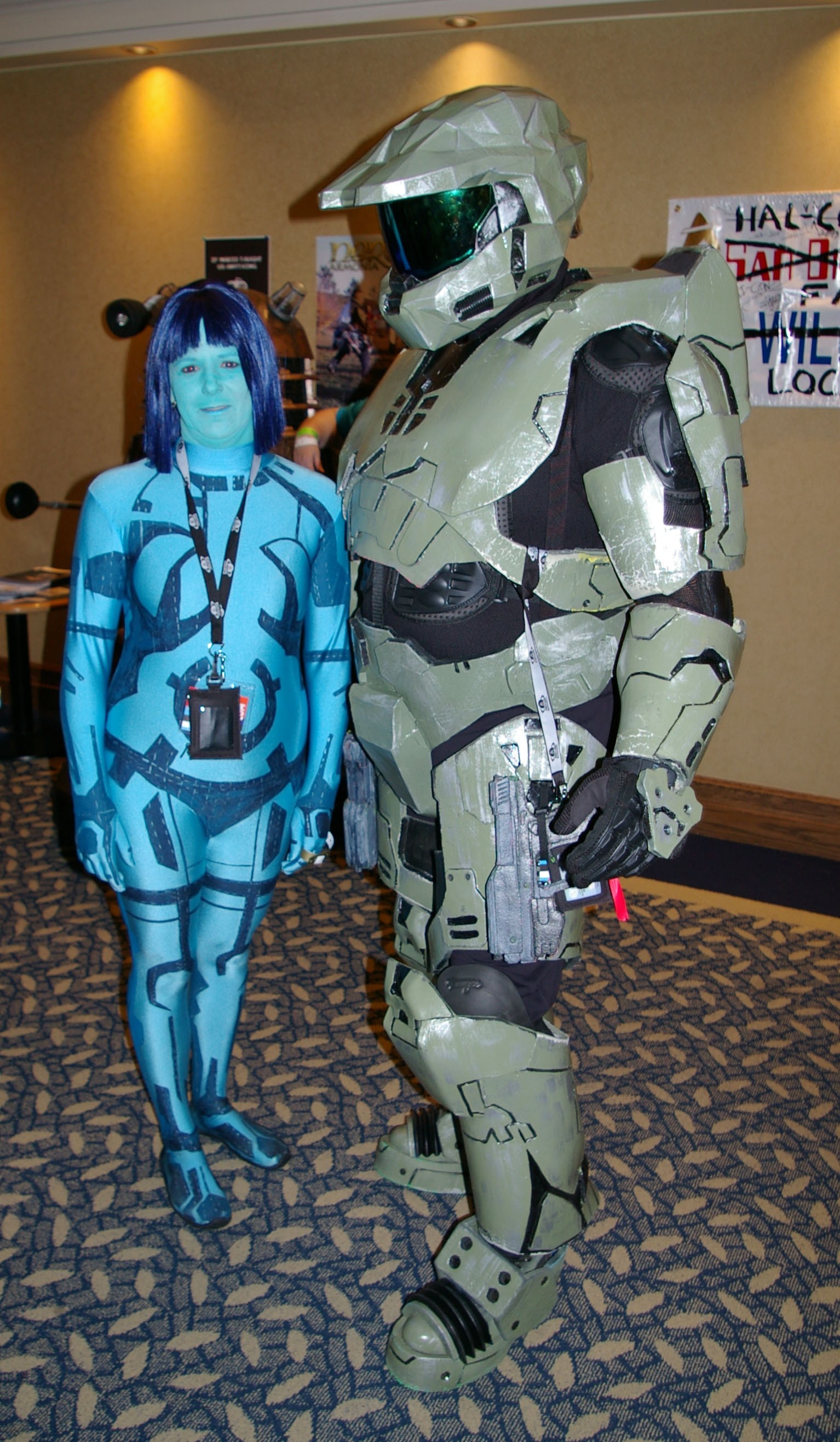 Perhaps the biggest surprise was the stellar performance from Garrett Wang from Star Trek. As Hal-Con’s unofficial emcee, he moderated most of the celebrity Q&As with his quick wit and one-liners. His best idea of the day came in Morena Baccarin’s panel on future web projects. “I always wanted to be Doctor Who,” says Wang. “Instead of Doctor Who, I would be Doctor Wu and I would come out of a takeout box instead of the police box and I would have sonic chopsticks.” Someone needs to make this happen.