Doctor's referrals will no longer be needed for surgical appointments, and the Mifegymiso pill will be free with prescription. 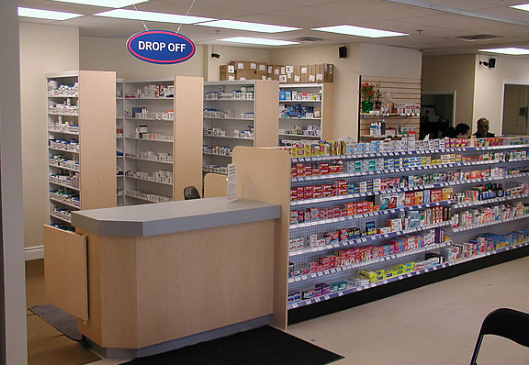 The announcement was made Friday by Kelly Regan, minister for the Advisory Council on the Status of Women.

“We're supporting more choice for women when it comes to their reproductive health,” Regan writes in a press release. “This will ensure all Nova Scotia women have access to this option.”

Starting in November, women with a valid health card and prescription will receive Mifegymiso—taken to terminate a pregnancy of up to 49 days—from pharmacies at no cost.

Commonly known as the “abortion pill,” Mifegymiso is already funded by health departments in other provinces, but was previously only available in Nova Scotia under some private drug plans.

In addition to the improved access to Mifegymiso, the government has also removed the requirement of a physician’s referral for surgical abortions. A new phone line will instead be set up for patients to book their own appointments.

As reported by Brett Bundale in the Canadian Press this summer, Nova Scotia was the only province in Canada where women needed a doctor’s referral before booking an abortion.

Combined with the lack of coverage for Migegymiso and impractically long wait times for surgery, it made Nova Scotia one of the worst places in the country to get an abortion.

“The situation for abortion access is extremely grim," Darrah Teitel, spokesperson for Action Canada for Sexual Health and Rights told the Canadian Press.

Friday’s announcement, at least, offers some hope the province is listening to the concerns of health care advocates.

“I'm pleased to see that government is acting to offer women in Nova Scotia more choice,” Michelle Kelly, spokesperson for the Nova Scotia Advisory Council on the Status of Women writes in the department’s press release.