Meghan Hubley wins the Mayor’s Award for Emerging Artist among the night's other prizes (full list of winners below). 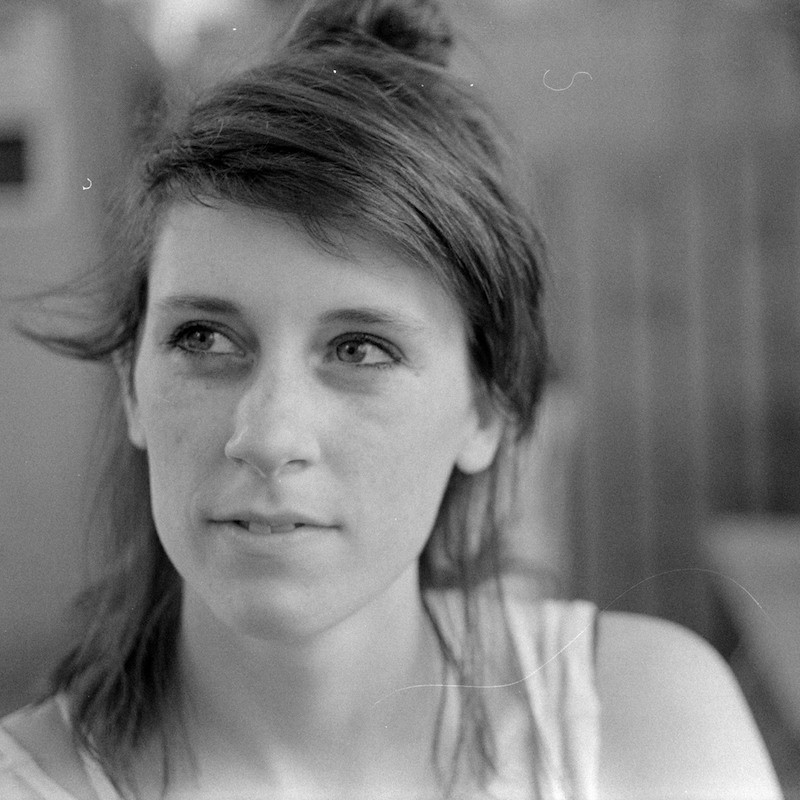 “A tender poet, sharp playwright, present actor, vocal feminist and ally” who shows “great integrity, and bravery” in work that is “personal, political, studied, careful and poetic.” This is how nominators described Meghan Hubley and her work, as they put her name forward for the city’s prize for an emerging theatre artist, selected by Theatre Nova Scotia and handed out by mayor Mike Savage at the Robert Merritt Awards.

The 2017 Merritt Awards presentation was yesterday—Monday night, the only night of the week when theatres go dark—at Casino Nova Scotia. And at this annual celebration to fete the best of theatre in the province, Hubley did indeed win the Mayor’s Award for Emerging Artist. (See the full list of winners in over 20 categories below.)

The 27-year-old Hubley says the honour completely caught her off guard. “I’m so…under the radar,” she laughs. “It came out of nowhere!”

Co-founder of the Bus Stop Theatre’s Playwrights Unit, Hubley’s work focuses on intimate and challenging subjects, often reflecting her personal experience. “These are [issues] I actually believe in,” she explains, of her writing process, “It’s not just pulled from the headlines.”

Hubley is a poet, actor and director. You may recognize her name from The Coast’s own pages, where her critiques of local theatre productions have been published. Her reviews have also appeared nationally, in the Globe and Mail. But her most recent work is delivered on stage, through her words, as playwright.

Last autumn, one of her plays was featured as a workshop hosted by DaPoPo Theatre at the Live-in festival, in north end Halifax. Honey&Jupiter—which she describes as autobiographical—is a painfully raw examination of duality, as experienced by one suffering from a life-threatening eating disorder.

“I’m not afraid of that,” Hubley says, of putting her own life on the page.

The Emerging Artist award, which comes with a $1,000 prize, will allow Hubley to step away from “my non-theatre job and be in a theatre.”

Anthony Black, of 2b theatre, was the inaugural winner of the Mayor’s Emerging Theatre Artist Award, back in 2005. Black says the prize was a big confidence boost. “It felt like somebody saying, ‘You’re on the right track, keep going.’”

Lee-Anne Poole, a writer and arts producer, took home the title in 2012. She says the award is of particular significance for young women writers: “When we don't often see our stories told on Canadian stages, it’s very important to feel like our voice is worth being heard. To feel some validation. Some encouragement to keep you going.”

“Being an artist is all hustle all the time,” Hubley says, echoing the sentiment, adding, that since learning of the award, “the ‘imposter syndrome’ feeling” hasn’t fully melted yet. But she says the recognition, from mentors, and peers alike, is enormous. 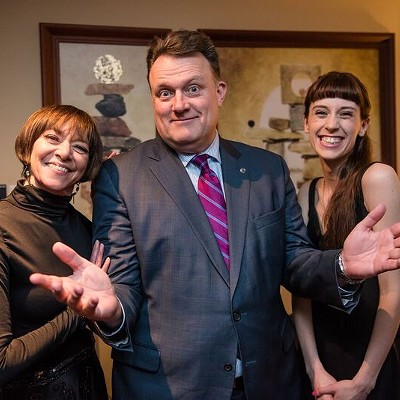