It's time to take action on smarter urban development

The Action Group for Better Architecture in Nova Scotia wants to improve how HRM is being built. 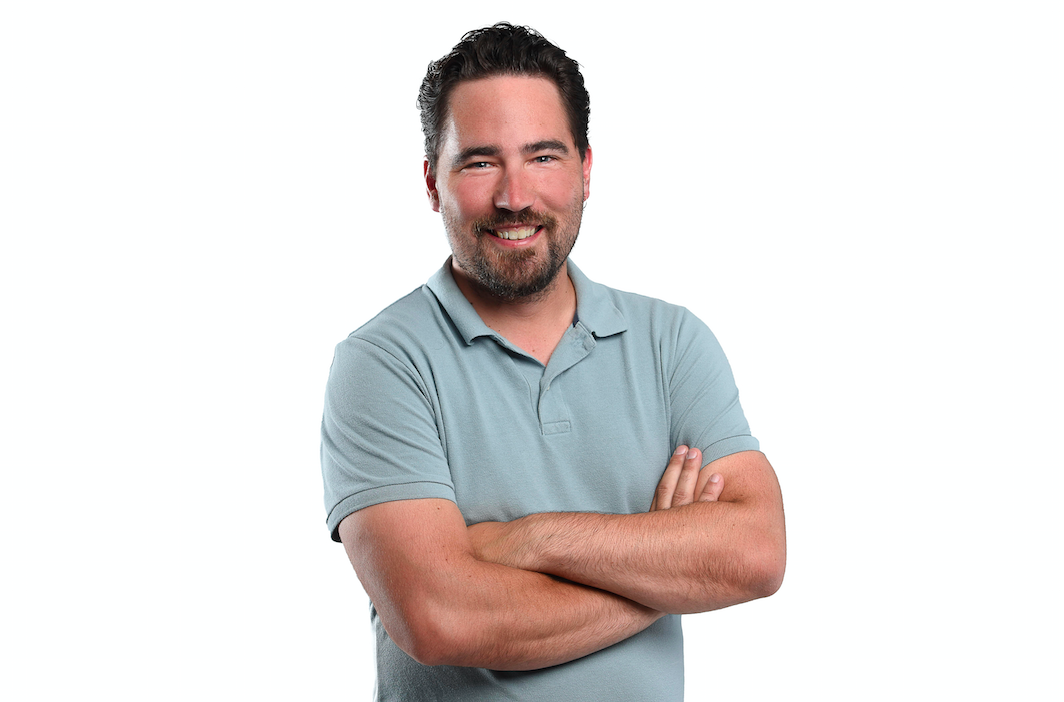 Peter Ziobrowski is the president of the The Action Group for Better Architecture in Nova Scotia (AGBANS). The group, which started earlier this month, is advocating for better planning and architectural consideration in Halifax. It’s inspired by the community group that tried to save New York City’s Penn Station in the 1960s (AGBANY). Ziobrowski, a senior technical architect with the province, spoke with The Coast about the group’s goals and how this city keeps replacing old, unique buildings with bland glass blocks.

How and why was the AGBANS started?
I’m the one who kicked it off. I started the group in response to some dissatisfaction that I’ve been picking up on in the community with regards to how some of the other development and heritage groups in the city have been operating. A lot of them do a lot of great work, but we think they take a very narrow view and are rigid in their opposition of development. The idea behind this group is to offer an alternative and provide more constructive criticisms of projects.

There’s been a lot of public outcry against developments in the city in recent weeks. What’s the group’s take on how development has been handled recently?
The city needs to tighten up its processes. It’s become clear from things like the Homes Not Hondas campaign that they haven’t updated their zoning despite city plans like Halifax By Design. Now we’re in a situation where someone can come along and demolish a residential neighbourhood to build a parking lot. We as a city should be making sure our rules are in place so incompatible uses like that can’t happen.

What’s an example of how the AGBANS thinks better architecture could be implemented in Halifax?
The new development of the Doyle block is a current example to look at. The proposed building is replacing a unique and varied block with a monotone structure. In the old block, there was a clothing store with steps leading to it; next door there was a lingerie shop, the hookah place, Rogues Roost was down the street above with the Second Cup cafe underneath. It’s a prime block, and it would suck if the whole bottom floor became a giant store with nothing to grab people’s attention.

What is the best option for positive development in Halifax?
We’re an old city and we have old stuff, but not everything that is old is worth saving. In the same vein there’s a lot of new stuff that’s important and historic and worth saving that’s probably being ignored. It’s not that we’re against replacing old buildings, but the quality of the buildings being removed versus the quality of the buildings being built often pales in comparison. We’re demolishing unique buildings and neighbourhoods to replace them with bland, off-the-shelf, glass blocks. We’re trying to promote a holistic approach where we know that we can’t preserve the old stuff at all costs and we’re not believers that development is bad. We’re advocating to take some of these proposals and improve them so that they add to the overall livability of the city.

What’s the plan moving forward?
We’re trying to change the conversation about development. Right now a developer comes out and proposes something and the typical reactions are traffic, shadows, it’s too tall. People and groups get bogged down opposing and they lose out on the opportunity to provide constructive criticism that will result in a better project.