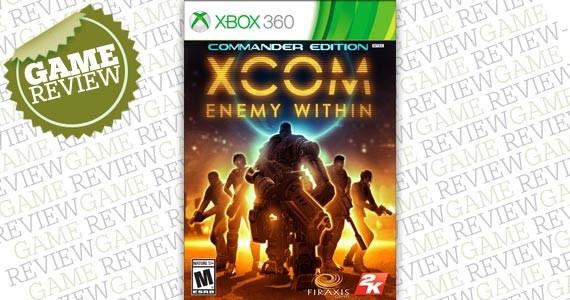 Developer Firaxis already had a major winner with Xcom: Enemy Unknown, but has made it into near tactical perfection with the standalone expansion pack---Xcom: Enemy Within. Although adding on new mechanics, levels and stages--- improving the game tenfold---then charging full price for it again might rub some people the wrong way. But if you’ve never played it before, this is the best version. Set in a world where aliens arrive to wreak havoc, you control a team of special military forces who fight back in a variety of ways. The diversity of your soldiers and what they can do is what makes Xcom shine. One trooper might be physically altered to control a giant mechanized death machine, another could be an expert sniper, and it’s up to you to control how things go down between humanity and the baddies. With a long, enjoyable campaign, interesting gameplay ideas, and a great art style and score to take in, it’s time to dive in to Xcom.