Put a Banned Aid on it | The Coast Halifax

Put a Banned Aid on it 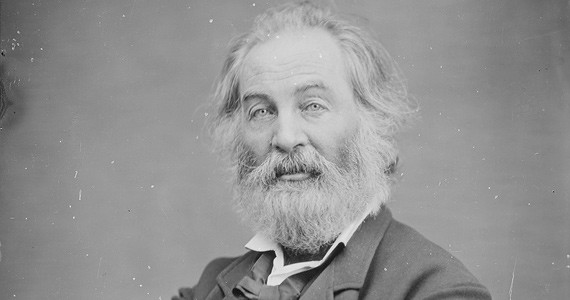 A scene from Salome by Oscar Wilde that will be performed by director Luciana Silvestre Fernandes was banned for “being blasphemous and pornographic.”

Mike Chandler first made his mark on Taboo Theatre when he joined the cast of Porn Shoppe, written by Taboo's founder Charles Crosby. "I played a cop who was very uninhibited sexually," says Chandler, "and I remember making Charles laugh by pronouncing 'penis' in a really strange way and by whipping out a prosthetic member during the show." Originally conceived as a vehicle for producing Crosby's plays, Chandler says Taboo has "evolved into a very ambitious and creative company presenting works by local, Canadian and international writers that push the boundaries of theatre." And whether it's prosthetic prominence, embracing controversy or spotlighting censored works, the theatre company is doing just that. And, the second Banned Aid fundraiser is poised to give you a taste of everything Taboo. It will feature performers from independent theatre companies doing a mixture of dramatic readings from banned books, scenes from plays, songs, comedy and dance---including a scene performed by director Luciana Silvestre Fernandes from Salome by Oscar Wilde, which Chandler says was banned for "being blasphemous and pornographic"---all in an effort to fund the upcoming production of The Madonna Painter. Highlighting how censorship can be so ridiculous is just a bonus.