Some of the city’s cheapest food lives within its noisy and poorly-lit food courts.

A delicious spread from Ichiban Noodles and Sushi in the Maritime Centre food court.

Favourite: Holy shit guys, hidden within this dark, bunker-esque food court is some of the best Korean food in town. The family-run Ichiban Noodles and Sushi knocks service, selection and flavour out of the park. The kimchi stew is phenomenal, the sushi ain't bad and there's even a restaurant-style private dining section to pull you away from the awful lighting, and somber feel the rest of the space has.

Honourable mention: Check out the secret menu at the Taipan found on the wall by the cash—it's a list of the meals that can be made to order. So skip the dishes that have been sitting under the lights and order fresh. Also worth a taste is Nick's Lunch for sweet deals on greasy spoon fare and $5 breakfast.

Dishonourable mention: Though Treats boasts damn cheap deals, it just doesn't measure up to its neighbours. 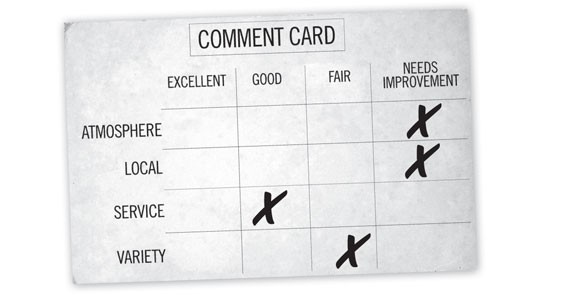 Favourite: Villa Madina, for its garlicky selection of Mediterranean options, like shawarma, falafel, pita sandwiches and heaping salad servings on its combo plates. Shish taouk is cooked to order, but don't go too late or they might talk you into the easier-to-plate shawarma.

Honourable mention: Sukiyaki, by virtue of cooking those massive servings of noodles to order and Jugo Juice for out-doing Orange Julius and offering a healthier option that isn't a wilted food court salad.

Dishonourable mention: Manchu Wok is basically the scourge of any food court it is found in. It's best left in our dumb teenage memories of eating at Penhorn Mall. Speaking of which, if someone told us an episode of Saved By the Bell was filmed here, we'd believe them. 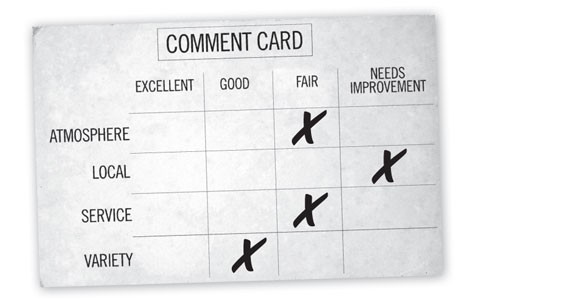 Favourite: Venus Pizza because it's one of the few local options in Halifax Shopping Centre, if not the only one. And falafel is a pretty solid food court choice, the donair burger is potentially a high risk/high reward option and the shawarma is what dreams are made of.

Honourable mention: Though Thai Express' pad thai is basically noodles with a simple peanut sauce, it's really not bad. A&W also sneaks in here with the budget-friendly Buddy Burger.

Dishonourable mention: Subway, for the sheer terror of a photo of an egg salad sub looming behind the counter. Worth questioning is why at both the HSC and Mic Mac Mall, the Sunglass Hut has been squeezed into food court territory? Brand name shades and cafeteria trays? Maybe it's so that local celebs can hide behind their Wayfarers as they sloppily scarf down a plate of New York Fries.

Favourite: Since this is the cheap eats issue, A Taste of India handily wins this with its super cheap, super awesome menu. The Wednesday to Friday buffet, which lands between $5 and 7 depending on the size, is the biggest bargain in any food court.

Honourable mention: Korean Garden Express and its addictive Seoul Chicken, OF COURSE. Extra potatoes, please. We've also got mad love for Ray's Lebanese Cuisine, not only for the ever-lovely Ray, but for the plates piled with sides, too.

Dishonourable mention: This is a pretty uniformly great food court with options a plenty and—if you go at noon—it's a people-watcher's paradise. The only thing that's disappointing is the fact that this food court isn't in every mall.

Favourite: The ray of sun that is Just Spring Roll outshines the competition in Park Lane’s limited court. This wee Thai and Vietnamese counter has a killer specials menu and—as the name suggests—the best spring rolls going. You can literally just eat the spring rolls and be happy. The majority of the Park Lane food court’s service points come compliments of Just Spring Roll, because these ladies are the absolute sweetest, ever.

Honourable mention: A&W and Treats Cafe, which are apparently synonymous with the term food court, are your only options here. Seriously, four of the six courts we sampled have A&Ws. Do we love root beer and onion rings that much? Yes.

Dishonourable mention: The shamefully close proximity to a gym and depressing landscape of giant jars of protein powder and dollar store clothing.

Favourite: While you can't really go wrong in this court, Ko-Doraku is best of the best with super fresh, made-to-order sushi that costs your pocket change. And the friendly faces you buy it from help to make this food court stall a real lunch destination, not just a convenient place to chow down.

Dishonourable mention: This food court is off to a good start, but is pretty limited. Perhaps Just Spring Roll should join forces with these mini-mall champs, it'd fit in well.

À la shopping cart
Malls aren't the only shopping destinations seducing our appetites, the grocers have got it going on too.

From the farmers' markets to Pete's Frootique and Costco, lunch counters at grocery stores are also a great option for cheap eats. They're sort of like a mini-food court within a food store, which is always welcomed. Our favourites include Doubles Plus, which is at the Alderney Market on Saturdays and the Seaport Market on Sundays. Its Trinny doubles—Trinidadian chickpea curry with tamarind sauce and a scorching hot sauce served on fried flat bread—are a bargain at $3 each. The Historic Farmers' Market in Brewery Square now has a great lunch buffet in Tarek's Too and the Seaport guarantees bang for your buck at El Gallo Mexican Cuisine (tamales, please). Costco's $1.99 hot dog and soda is a filling lunch, and the soft serve—as thick and rich as a cone full of shortening—is worth the price. And Pete's has a ton of sandwiches and salads, and a large soup—like the delicious West African peanut—comes in at $4.99.