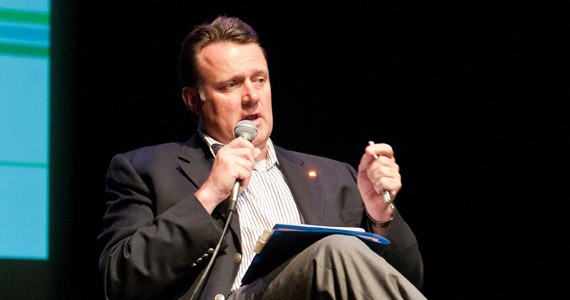 The Best of Halifax voting closed a few weeks before the city election, but Coast readers agreed that the best candidate was Mike Savage, who won the election in a landslide. A former member of parliament, candidate Savage was all things to all people: A big change from the now-departing mayor of mendacity and mediocrity, a conciliator, a pro-business voice who promises to somehow slash commercial taxes without increasing them on working people, or at least without getting the plebes riled up. We’ll see. We’ve ordered a few more truckloads of ink, just waiting to report on Savage’s first order of business after he takes office November 6---signing a deal for the new convention centre.