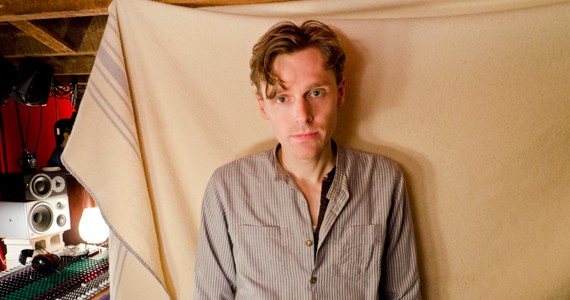 
Ah, Joel. What would we do without you? Once again recognized as Best Songwriter in Halifax, the guy has won a Best of Music award in one category or another---often multiples---since 2002. That’s consistency for you. And the former Thrush Hermit hasn’t been resting on any of his many laurels. He’s become a sought-after producer, in the past year having ushered the first disc of Sarah Slean’s *Land & Sea* into existence, plus he released an Emergency rarities record. Most prominently, in the past couple of months he’s been recording a song a week and debuting them on CBC Radio 2. Joel Plaskett Emergency’s new album *Scrappy Happiness*, collecting these brand new songs, comes out March 27.