Catch up on who won what at the annual industry event.

It was a jam-packed few days in Sydney, Cape Breton as the Nova Scotia music industry coalesced for the constellation of concerts and networking events that comprises Nova Scotia Music Week. Things capped off on Sunday, November 6, with the annual awards brunch—which, alongside doling out 23 awards, also celebrated the legacy of Halifax a cappella group Four The Moment, winners of this year's Recognition of Excellence award on the 40th anniversary of their founding. (It's been a busy fall for the group, since last month the Polaris Prize offshoot Slaight Heritage Prize awarded Four The Moment's album We're Still Standing as this year's pick for a Canadian album of great historical significance. Full disclosure: I'm on the Heritage Prize jury and nominated the album.)


A bit of music history here: Four The Moment was founded in 1981, making their debut at an anti-Klu Klux Klan rally when word was the racist organization was making moves into town. From there, the group became a national sensation, performing coast to coast and on CBC with an original songbook that centred African Nova Scotian history.

But it wasn't just the political and representational lyrics that made Four The Moment influential: The group also pioneered a new sound in a cappella music, weaving in elements of reggae and gospel to the genre. "The group as a whole are essential modern pioneers – forging a new identity of African Nova Scotian music, and shaping what it means to be part of the African Nova Scotian community," says Music Nova Scotia's press release. 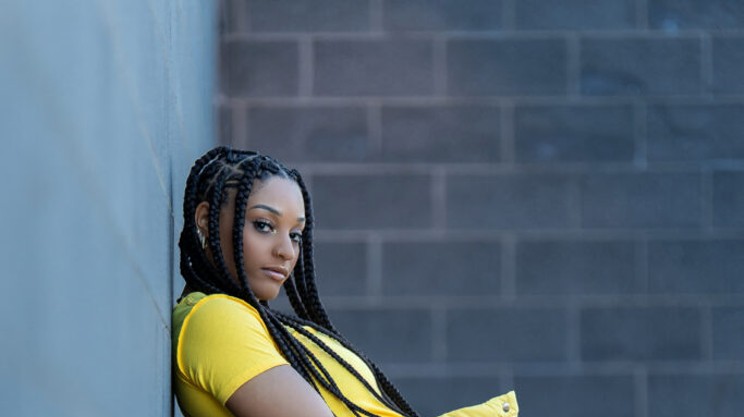