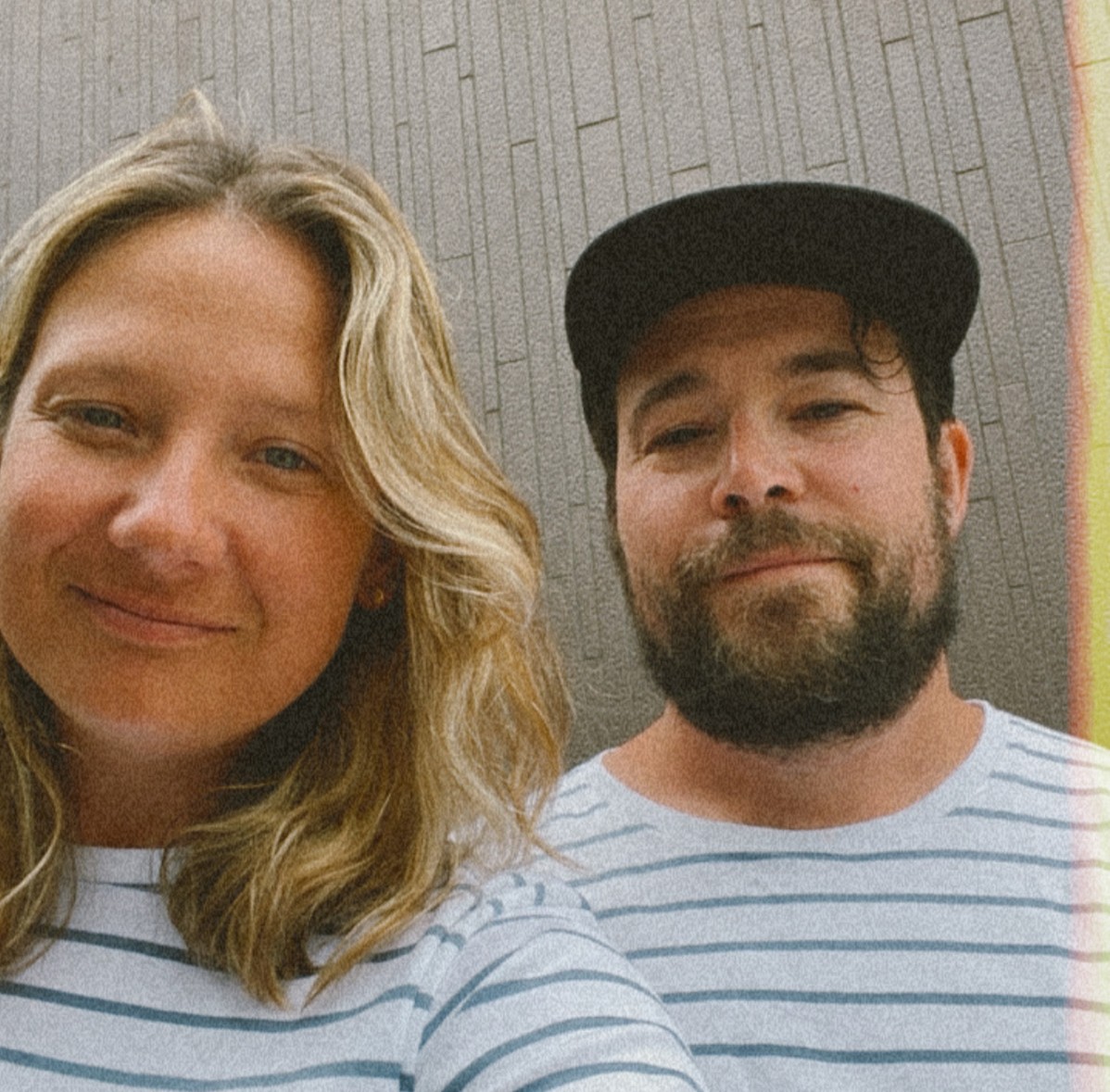 Once you make it past the ferociously adorable pup guarding the stairs to Anna Gilkerson and Zac Barkhouse’s north end apartment, you’re greeted by swatches of colours and fabrics, clippings and corkboard inspiration: Windows into the Halifax-based fashion designers’ creative process. The powerhouse duo behind Ana + Zac (2576 Agricola Street), collaborators since 2012, are planning their next collection. Their last one, which just premiered, “ended up being the biggest yet,” Barkhouse tells The Coast. Since launching their own clothing brand and retail store in 2019, the two have become something of a hot commodity in Canadian fashion circles. Orders for their organic Pima cotton shirts, pants and knitted scarves have come in from Montreal to California to New York. Still, the two aren’t caught up in any successes—be it a Best of Halifax award or spotting Haligonians wearing their clothes. “We've got a lot of talent in this city, and a lot of people doing different things—and kind of doing their own thing,” Gilkerson says. “I think it's really nice to be a part of that.”