The final performance of seminal play The Last Epistle of Tightrope Time will cap off with a dedication. 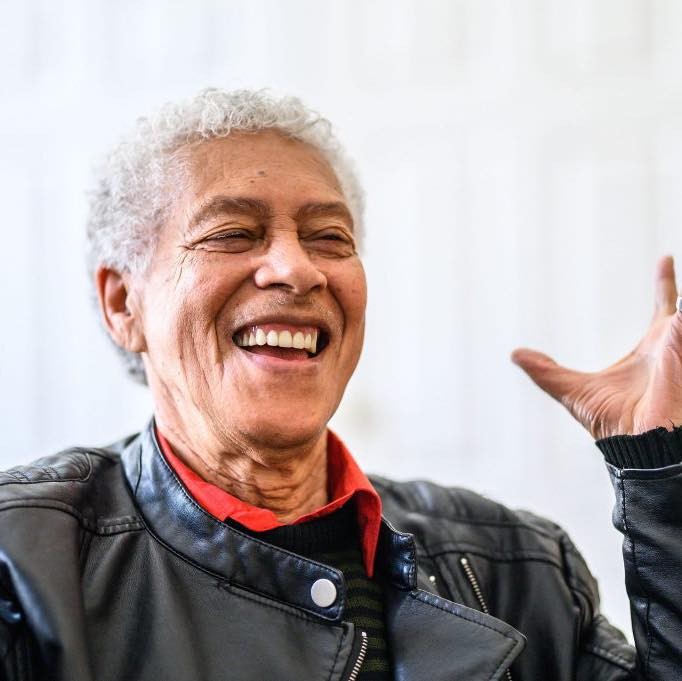 via Facebook
Legendary African Nova Scotian actor Walter Borden to be honoured this weekend at Neptune, as the theatre renames its green room after him.

When the Order of Canada-winning, Dora-nominated, luminary of theatre Walter Borden wraps his run of the solo play The Last Epistle of Tightrope Time at Neptune Theatre this weekend, it'll be far from the last you'll hear of him at the venerable venue. In a release issued earlier today, Neptune announced plans to rename its greenroom in Borden's honour as a capping off of the staging of his opus—and a marker of his significant contributions to both Neptune (the company he's been a part of since 1972) and Canadian theatre in general.

“Walter’s words, stories and indeed his very breath are embedded in the foundation of Neptune Theatre. This greenroom is now named after him in recognition of his valued place in our ongoing story,” says Neptune artistic director Jeremy Webb in a release. 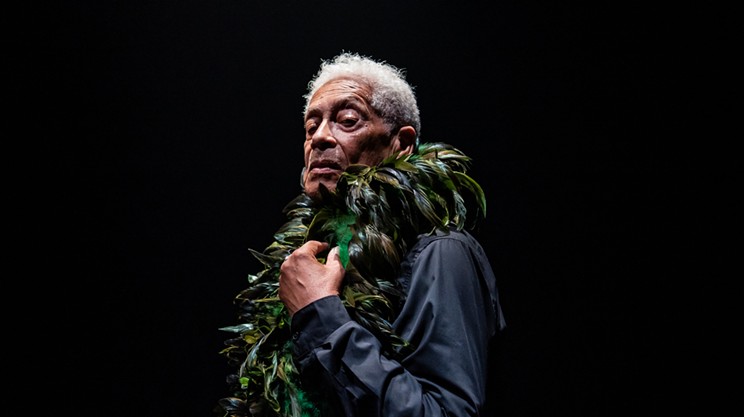 Borden's return to Neptune marks the opening of the theatre's 60th season—as well as the latest iteration of a seminal play that's been living and breathing alongside Borden for decades. The first piece of Canadian theatre to consider homosexuality from a Black man's perspective,  The Last Epistle of Tightrope Time is a landmark in every sense of the term.

“With the premiere of this iteration, Neptune has decided to seize the opportunity to celebrate not just Walter’s impact on the company, but on the theatre community of Canada as a whole,” the release adds.

The last performance of Tightrope Time is Sunday, September 25 at 2pm.