“I am hoping that from this, we can create a larger, more permanent thing to represent reproductive rights here generally.” 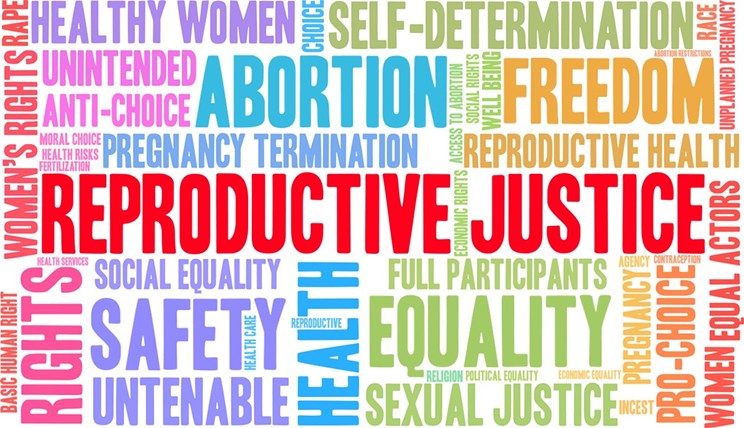 As of September 1, abortion after six weeks gestation is effectively banned in the state of Texas, due to the passing of Senate Bill 8. While the southern state is over 4,000 kilometres away from Nova Scotia, the decision may resonate with thousands of people in our province who have tried to access any type of reproductive healthcare here.

“There had already been issues with access to reproductive rights here, throughout Mi’kma’ki in general,” says Halifax resident Aaliyah Paris. “New Brunswick as a province is being sued right now for their limits to abortion access, so it's a pretty big issue and it's not focused on here a lot.” 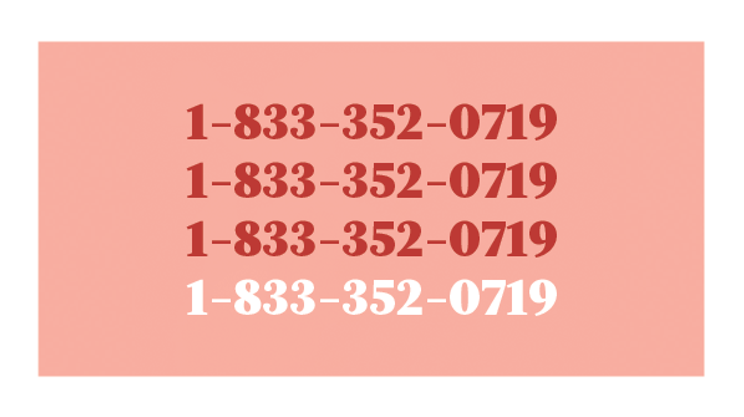 What you need to know about getting an abortion in Nova Scotia: Who to call, what to do and where to go. 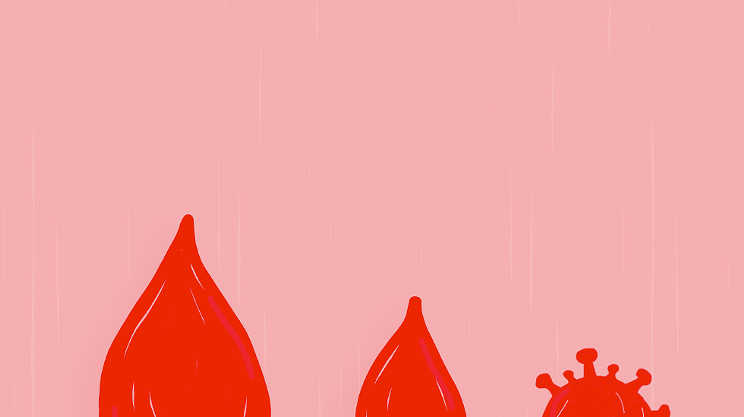 Paris is right, New Brunswick is being sued by the Canadian Civil Liberties Association over limited access to abortion services. Canada has had its share of controversy too, all the way back to doctor Henry Morgentaler opening his first abortion clinic in Montreal in 1968, fighting for the right to provide abortion and facing numerous death threats in the process. Morgentaler’s Halifax clinic ran from 1990 to 2003 and closed when the IWK began providing services. The Women’s Choice Clinic and the Halifax Sexual Health Centre also provide access and resources in Halifax, and the self-referral phone line (1-833-352-0719) can arrange access to services for those outside HRM.

The other Maritime provinces have even less abortion access. New Brunswick currently only has in-hospital abortion services now that Clinic 554 closed in fall 2020, and PEI provided no services on the Island from 1982 until 2016.

A community activist and organizer, Paris decided to draw attention to the issue by holding a reproductive rights march. “We don't have any marches or anything like that here on a regular basis. We don't even have Planned Parenthood,” she tells The Coast in a phone call.

“Everything to do with reproductive rights isn't just, you know, abortion access or anything like that. It also has to do with fertility treatments, just taking care of your general reproductive health,” explains Paris. “Being able to get those tests and exams done, hopefully without long waitlists.”

The Halifax Sexual Health Clinic is the city’s closest comparison, but Paris says they can’t do all the work on their own. “We have the Sexual Health Center, which is a great resource, and I've done some work with them. But I know they're packed with people who need assistance.”

Long wait lists aren’t uncommon in Nova Scotia for anyone who has to wait for a specialist, and Paris says it’s the same for reproductive care. 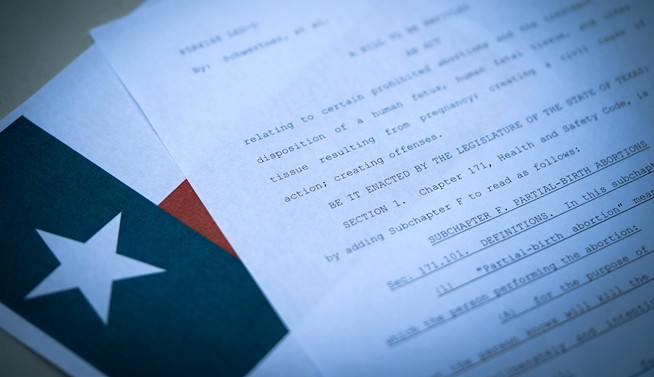 Stock
Texas Senate Bill 8 is a reminder that Canadian abortion laws are only as strong as our access to reproductive health services.

“We have Pharmacare, which as it stands doesn't cover enough. Our teeth are luxury bones, basically, in eyes of the government. It doesn't cover fertility treatments,” Paris says. “So if you have a condition such as endometriosis, if you want to do IVF or anything like that to take care of yourself, it's going to be really difficult and thousands of dollars. I know people who have to travel out of province and even to different countries for reproductive care, and that’s too much.”

Paris wants to have other speakers at the rally to share their experiences with the system. The event is planned for Peace and Friendship Park on Saturday, October 2 at 1pm.

“I am hoping that from this, we can create a larger, more permanent thing to represent reproductive rights here generally,” Paris says.

Rally attendees will march along an accessible route on Lower Water Street. Paris is calling on not just community members to show up, but also politicians. Notably, access to reproductive health care and IVF treatments was a part of the Progressive Conservative campaign platform in August.

“I‘m hoping more MLAs, people in political standings locally and hopefully provincially will actually make statements or say something about this. Because as it stands, they haven't,” she says. “There have been general statements made that, in my opinion, don't have much weight to them. We need these people to actually show up and say something that's not a regurgitated political statement.”

Paris says the rally’s main goal is to draw attention to the issue and show solidarity with the people of Texas, but also wants Nova Scotians to realize they have a right to demand free, accessible reproductive health care.

“People who can't afford luxury, expensive health insurance should be able to access treatments to help them,” she says. “And go for an appointment without worrying about setting up a GoFundMe account.”