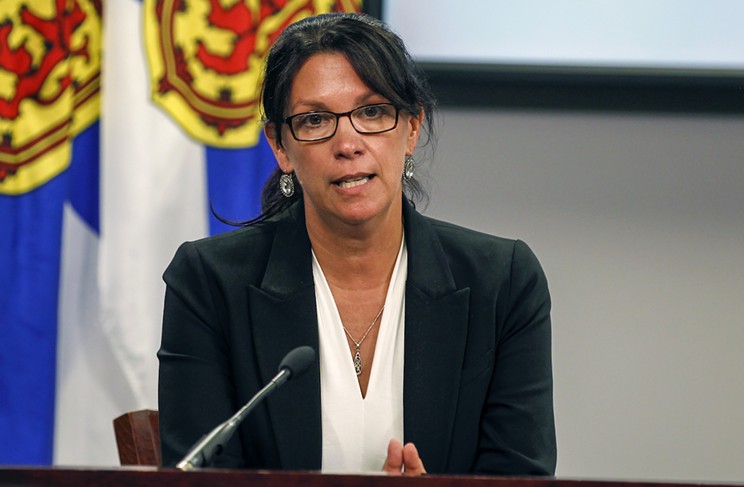 Communications Nova Scotia
Health and wellness minister Michelle Thompson is a registered nurse and former CEO of a nursing home.

Premier Tim Houston and his novice cabinet met for the first time Thursday. The three ministers in charge of the newly divided health portfolios spoke about plans for race-based health data, universal mental health care, and the difficulty of trying to hire 2,000 new nurses and continuing care assistants for long-term care.

Barbara Adams, minister of the new department of long-term care and seniors, says the recruitment and hiring of these 2,000 health care professionals “is going to be a real challenge,” for the department, and it’s one that will have to start by improving work conditions in nursing homes.

The province has been struggling with a chronic shortage of continuing care assistant, or CCA, staff since well before the pandemic. In July, the Canadian Union of Public Employees Nova Scotia, which represents many long-term care staff, said the shortage has reached “code critical” and some nursing homes have recently reported closing resident admissions because they don’t have enough staff. 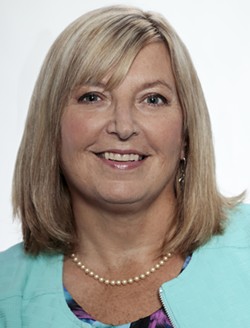 Communications Nova Scotia
Barbara Adams, minister of the newly established department of seniors and long-term care.
“The conditions in these institutions have been very difficult. People have been mandated to stay after hours over and over again. They didn’t get their vacations and they’re working short-staffed all the time,” Adams said following her first cabinet meeting.

In order to address these issues, the province can adjust the Homes for Special Care Act to mandate staff-to-resident ratios. Adams attended a briefing on long-term care staffing following the cabinet meeting, she said, and intends to make moves on this file quickly.

“People are going to want to come back to work when they have the right ratios and tools,” Adams said.

On the topic of increasing CCA wages, Adams says it largely falls into union negotiations, but “it’s always an option” to increase their pay before a contract expires, and “it’s one we’re considering.”

New minister of health and wellness Michelle Thompson, who is a registered nurse and former CEO of a nursing home, says the department will go ahead with voluntary race-based collection of health data in early 2022. This is something that was promised by former premier Iain Rankin’s government in hopes of identifying inequities in health care to better serve racialized Nova Scotians.

Minister of youth and communications Brian Comer, who is also the designated member of cabinet tasked to oversee the office of mental health and addictions that then-premier Rankin started in February, says universal mental health care is his biggest priority. Still, it’s not going to happen right away.

“It will take time, but I think there’s a lot of hope and optimism,” communications minister Comer said after Thursday’s cabinet meeting. He says there will be more to say on the topic following his meetings with the office and mental health experts.