The restaurant expands into a remade Brewery Market space full of 19th-century touches.

When COVID’s second wave forced a November restaurant shutdown, Black Sheep co-owners John House and David Woodley decided not to re-open the Dresden Row resto. Instead, they put all their effort into moving to a new location they acquired in September, which is a total revamp of the former Red Stag Tavern inside the historic Alexander Keith’s Brewery building. The duo crowdfunded almost $33,000 of the estimated $500,000 it took to renovate the space. 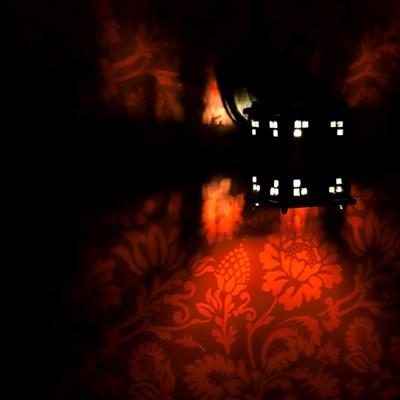 “We kept the positioning of the bar the same, but we completely tore everything out,” says House. “The kitchen we literally tore it back to the original brick from 1860.” Working with local design studio By + Large, the Black Sheep opened up the cavernous arched entrance, and added more 19-century elements by taking inspiration from the late-1800s arts and crafts movement, drawing particular inspiration from textile artist William Morris.

“It was definitely really trendy over the past 10 years to do art deco, art nouveau, that kind of style with the Edison bulbs, Prohibition-era cocktail bars, and we wanted none of that,” says House. “We went for a completely different era of design.”

Black Sheep’s menu didn’t go through such a major overhaul during the move. It will retain some old favourites, but skew more towards seafood. With current physical distancing measures, the spot can seat about 120 people, plus a rooftop patio promises to add more when warmer weather arrives.