On the phone with acclaimed councillor Tim Outhit, District 16

Outhit is the only incumbent councillor running unopposed in the 2020 HRM election. 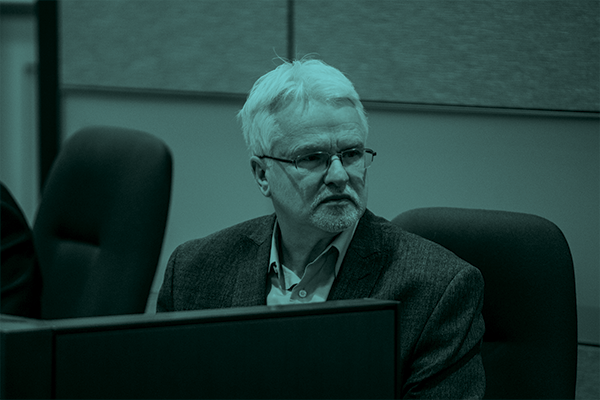 riley smith
It’s been 12 years since Tim Outhit was first elected as the representative for Bedford-Wentworth. This time around, he’s got no competition for the seat. “I was acclaimed, so I haven’t been filling out a lot of surveys and that because I don’t want to influence other people,” he says.

But Outhit is still happy to talk about some of his biggest accomplishments over the years, including improving transit and bike lanes, putting social lenses on important issues and minimizing tax increases.

“I initially came on because I thought council was too large, tax increases were too frequent, and [there was] too much government," he says. "Also Bedford was really lacking in facilities and we’ve been growing."

The District 16 councillor has been a voice for the growing area, getting funding for several new facilities in recent years including the BMO centre rinks and an artificial turf field at the community centre.

“What I really want to focus on now is the new library and the new transportation services for Bedford,” says Outhit, who squeezed in a phone call with The Coast just before heading out to judge a scarecrow competition in his district.

Since his commuter rail pitch was voted down by colleagues, Outhit says he’ll spend the next four years working on other alternatives.

“I really wanted to see rail, but commuter rail wasn’t feasible, so now we’re really pushing hard to get bus rapid transit and the park and ride and of course the ferry service,” he says.

In the era of Covid, Outhit plans to use the upcoming term to balance the growth of the city with staying out of economic trouble.