Keonté Beals: A king secures his crown | The Coast Halifax

The North Preston R&B heavyweight returns with a single made for this very moment. 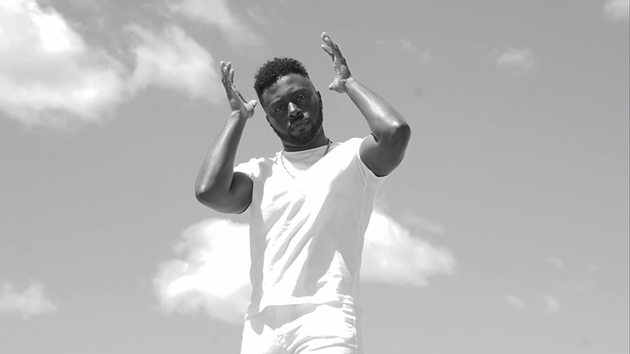 Keonté Beals might have written his latest single—the newly released "King"—in 2019, but it's a song that holds the pulse of 2020 in its soaring piano intro. Tackling themes surrounding religion, mental health, toxic masculinity and life as a young Black man, it marks a new direction for Beals, both musically and lyrically.

“I think because of how we’ve been perceived through stigma and everybody outside of our community, we’ve had to build an extra layer of skin, maybe a couple extra layers of skin,” says Beals. “To be tough and to always be strong because we couldn’t afford anything less. That weighs a lot on your mental health.”

While the subject matter on "King" is poignant and personal, Beals approaches it in a way that encourages growth, self-love and self-acceptance—all while delivering a sonic palette that blends hues of Boyz II Men with Usher and Tamar Braxton.

“You have to share your feelings in order to move forward. Regain your strength and feel whatever you’re feeling so that you can continue to get up and fight for what’s right,” the singer-songwriter adds.

On his previous releases (his 2017 self-titled EP and his 2019 single "Man Overboard") Beals worked with a producer, but on "King", he stepped out of his comfort zone and produced the track himself. “For the longest time, I didn’t feel like I was good enough to do it,” says Beals, but “some of the responses [to "King"] were crazy, and really it gave me such a big boost in confidence.”

"King" is the first single off Beals’ upcoming album of the same name, which is dropping sometime this year. A music video for "King" premiered on YouTube alongside the release of the single earlier this week.

Feed your inner Maxwell, Anthony Hamilton or Michael Jackson stan a spoonful of Beals's sound by watching the video now: