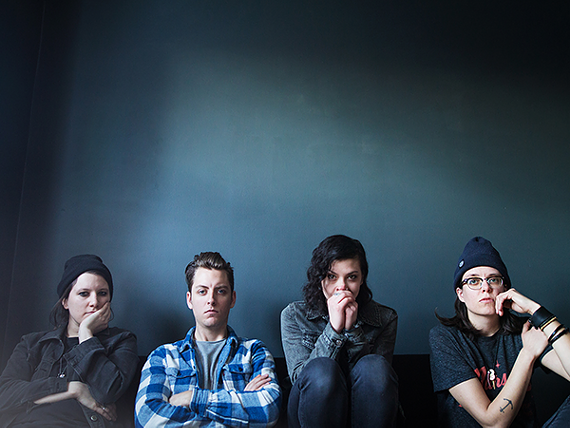 “This is great news! Fuck yeah! Thanks so much!” Like A Motorcycle’s KT Lamond’s enthusiasm for the win is a bit like LAM’s raucous live show. Volume + talent + fire emoji sums it up well. This year promises to be a big one, too. The band is set to release its new album, Dead Broke, in the spring. Recorded with Howard Redekopp (Tegan and Sara, New Pornographers, Mother Mother) in Vancouver, Dead Broke will be released on a major label (that will be announced soon) and is capped off with a recent signing with Paquin Agency. “Both are a fucking big step up for us,” says Lamond. Knowing Like A Motorcycle, this big step up will launch right into an ass-kicking roundhouse kick.