The local laugh-getter shares a joke in advance of the 10th Annual Natal Day Comedy Night. 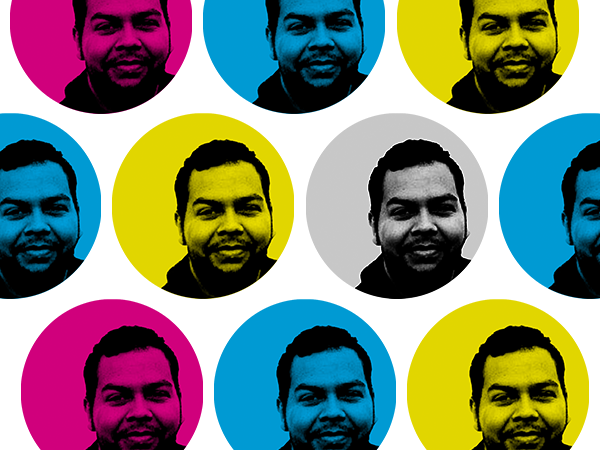 We asked comic Travis Lindsay—mainstay in the local scene—to tell us a joke before he hits the stage for the 10th annual Natal Day Comedy Gala, where he'll share the bill with Pete Johansson, Cathy Jones and Mark Forward this Friday at Casino Nova Scotia. Here's his LOL-bringing reply:

"Apparently there's interest in actor Michael B. Jordan to be the next Superman—and of course the internet is mad because 'SUPERMAN IS WHITE!' And as sad as that is, I must say it's also very refreshing to see so many racists protective of an alien that came to the country illegally."