Movie theatre make-outs and awkward high school dances, Haligonians dish on the first time someone asked them out. 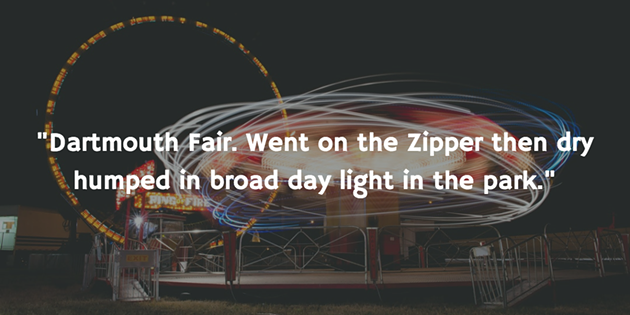 The hundreds of people who took our 10th annual readers' survey the beans on their first dates ever and a lot of them sounded the same. Here are 10 of the best/worst moments in Halifax dating history.

"My mom drove us both to the movie theatre in our mini-van where we sat with an awkward space between us and had a sloppy make out in the movie theatre before she picked us up and dropped him off and we never spoke again."

"Her mom drove us to see The Others in theatres. We barely spoke to each other the whole time. She called me the next day from a butcher shop to say she was in love with me." 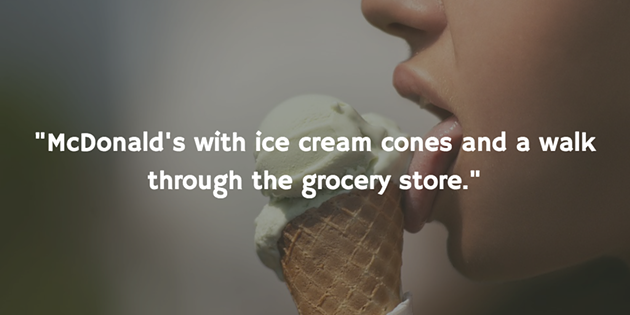 "Typical crappy high school 'hang out in his room watching movies while mom was home.' Then whispered in my ear 'I have a boner.'"

"We went skating at a local rink then had hot chocolate, we were 15. Two weeks later he gave me a promise ring, four years later we were married.  We've been together 26 years." 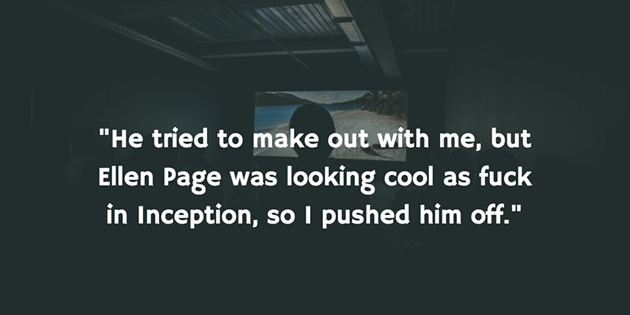 "I was 13 and he lit a match on his fly and ignited all the candles in a bougie crunchy granola home store. I biked away because I was an anxious wreck and he later got arrested that day for breaking into a garage to smoke weed."

"He took me into the woods on a sunny summer day, took his shirt off and laid it on the ground. We sat under the tree listening to music and talking about the world."