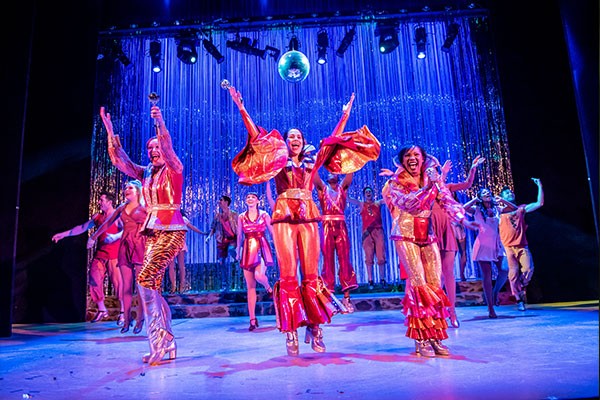 Silver Winner Alice in Wonderland, Shakespeare by the Sea

You made Mamma Mia!—the ABBA musical about a paternity scandal—the biggest success in Neptune Theatre’s history, which goes back to 1963, by the way. “Thirty-seven thousand people saw that show,” says Neptune’s artistic director Jeremy Webb. “It obliterated box office records. We could’ve run it for another month.” A good portion of you clearly voted in this poll, and Webb is grateful you’ve recognized the work a giant musical takes. “This award, although it’s going to Neptune Theatre, should go to the cast and the crew and the design team and production team of the show,” he says. “It was their energy that kept the show going from day one to performance 102. Unlike most shows, it retained the same integrity and energy months later. I raise my hat to them.”