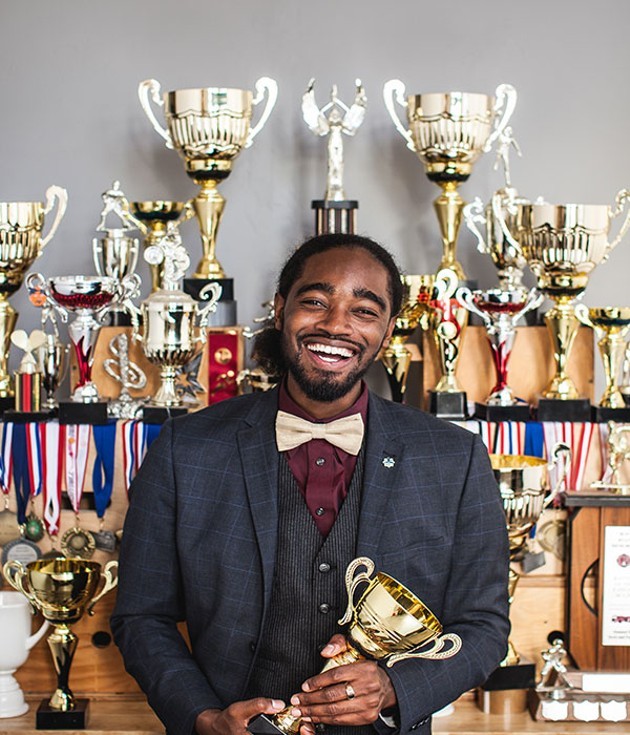 The councillor disputes these rankings, for the record. Smith assumed the winners would go Sam Austin in first place, Waye Mason for silver and then, maybe, himself. Don’t get him wrong. He’s “100 percent grateful and thankful” to all the people who voted for him and “everyone who’s been patient with me as a councillor in learning the ropes” over the past two years. But Smith says he’s tried to keep a semi-low profile over the past 12 months as he gets ready for the second explosive half of his first term. Hopefully come the next re-election, he adds, if his residents want to see him come back he can let loose and have a little more fun with the often Sisyphean slog of municipal governance.