Get the Folk Out

The Carleton spearheads sweet folk in the city 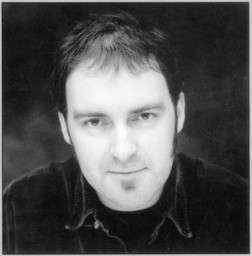 The Carleton is the latest local establishment to become a music festival hub. Co-owner Mike Campbell writes on the bar’s website that he was growing weary of “heading into the hinterlands” to enjoy great folk music at outdoor festivals, and thus the Halifax Urban Folk Festival was born. Essentially, it’s set to bring the caliber of artists one might see at StanFest or Orillia, Ontario’s Mariposa —- but in the comfortable confines of the city. Campbell says the fest is still in its infancy, with its larger incarnation set to debut in 2011. In the meantime, he’s putting on a mini-festival featuring (among others) the Lowest of the Low’s Ron Hawkins on September 3rd, British songwriter Michael Weston King on September 4th and Willie Nile on September 5th. All shows will be held at the Carleton. Learn more at their website.