Plus you can take the “What is donair sauce made of?” quiz. 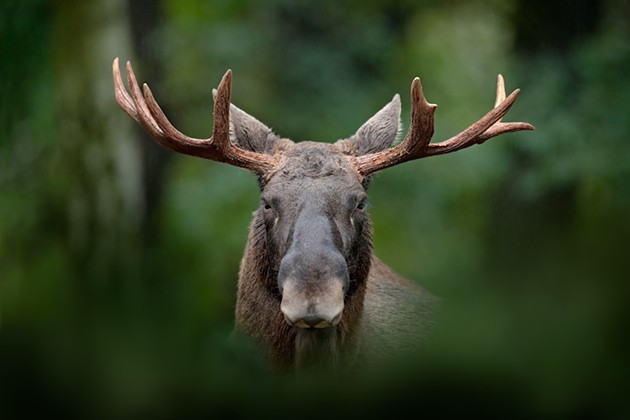 An NRA magazine called American Hunter published a recipe for Wild Game Donair on its website this weekend. Apparently meat from moose, deer and elk works “exceptionally well” in donairs, writes Brad Fenson, as long as you remember “it’s critical to emulsify the meat by grinding it three or more times or using a food processor to break the meat down into a paste.” Which sounds appetizing-as-heck and all, but the real reason this recipe caught my eye is its snide attitude towards east coasters.

On the subject of the donair’s background, American Hunter is not content to acknowledge this particular beef-and-sweet-sauce spin on a kebab is a true Halifax dish. Instead, the recipe blends some vague dispute about where the donair came from, with a sweeping generalization about the famous lying nature of people in the Maritimes, to deny the Haligonian heritage of donairs:

A restaurant dubbed “King of Donair” in Halifax, Nova Scotia, Canada claims to be the inventor of this east coast donair delicacy, but there are others who allege the same. Maritimers are great storytellers, and rumor has it a Greek immigrated to Atlantic Canada and opened a traditional restaurant with the Mediterranean flavors of his native country. The old standbys at home didn’t seem to hit the mark with east coast Canadian appetites, so recipes were adapted using beef and spices preferred by locals to create a unique meal. Add a sweet garlic sauce to the mix, and you have an authentic Canadian donair.

Is the deliberate and unnecessary divisiveness on display in this article straight out of Donald Trump’s playbook? That question’s too easy. For harder sport, do you know the three ingredients in donair sauce? Take the following quiz to find out.