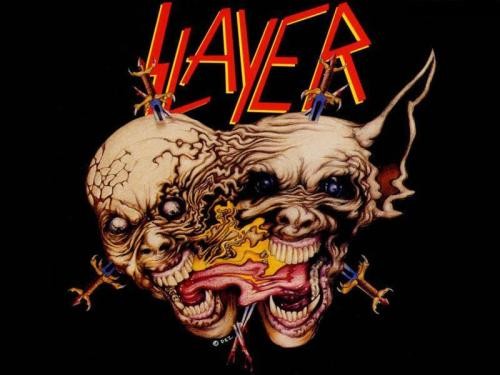 As previously reported, Slayer and Megadeth cancelled their Canadian Carnage tour due to Tom Araya's back injury, but have no fear! The show is back on for Tuesday, February 23 at the Halifax Metro Centre, as stated on the GEG website (see bottom of press release). Testament will open. The same ticket series for the original shows will be honoured at the new February dates. Patrons who cannot attend can obtain a refund at the venue box office until December 14.