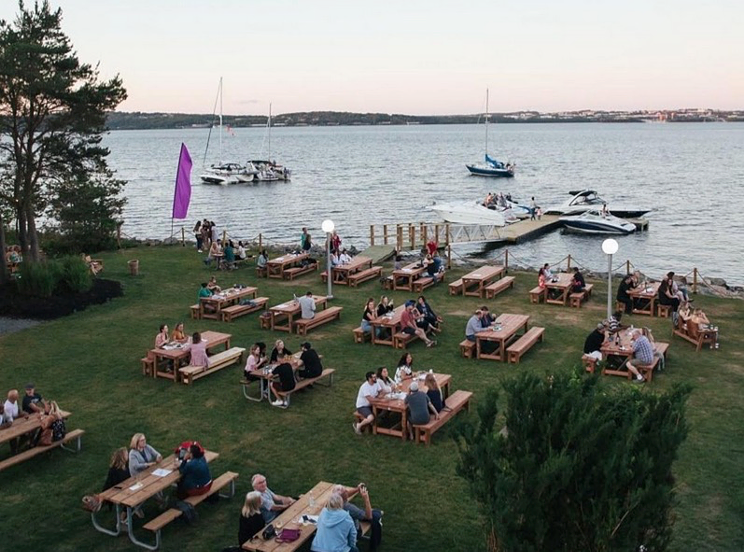 7 things you need to know from city council


1 Sober centres
City council will work on options for developing a sobering centre in Halifax as an alternative to using holding cells for intoxicated people. The motion came from councillor Lindell Smith, who requested a staff report in February on the feasibility of a sobering centre that considers services needed to support unhoused people in Halifax and drug users.

The city’s public safety advisor, Amy Siciliano, who also authored the staff report, said Halifax does have a responsibility to consider sober alternatives.

“We are already playing a role in providing care for people who have public intoxication, so it makes sense for us to provide that care where appropriate through a different mechanism, whether it be funding an agency to stand up a sobering center or providing other alternatives that could help divert folks from the prisoner care facility,” she said during the virtual meeting.

2 Mobile showers
Councillor Tony Mancini requested a staff report be written on how the city can develop a mobile shower pilot program for unhoused people in Halifax. His motion asked for the report to consider how to make showers available through retrofitted transit buses, or by partnering with recreation facilities to make existing showers available to those who need them.

3 Bedford Highway bar’s music plans
Michael Yould, owner of the new Birch & Anchor bar off the Bedford Highway, spoke to the virtual council and made his appeal for a noise exemption until 10pm in order to host weekend events and live music at the bar. Councillor Kathryn Morse, who represents the Bedford Basin West—Fairview—Clayton Park area, spoke in favour of the bar’s request. Morse says despite opening during the pandemic, Birch & Anchor has quickly become a beloved summer destination for her constituents. Council approved the noise exemption unanimously.

4 Lie detector test for hiring
Councillor Shawn Cleary asked council to request a staff report on the use of polygraph testing for hiring and HR purposes, noting that he disagrees with the practice as a whole. Cleary said a report would help residents have a transparent framework for why the city would use lie detector tests in hiring—“or, my own personal preference, is that we don’t do it.”

A recent Committee Trawler report on the use of polygraph tests locally described the significant harm caused by this hiring practice.

5 Removing the term “Indian” from Halifax names
City council unanimously voted in favour of requesting a staff report looking at the use of the word “Indian,” which would consider instead the use of Mi’kmaq names for municipal street names and assets. Councillor Pam Lovelace introduced the motion, which includes council’s recent statement on reconciliation: “Indigenous history must necessarily be situated in the wider context of the Calls to Action issued by the Truth and Reconciliation Commission.”

“The term ‘Indian’ is used for several streets, communities, bodies of water throughout HRM and has been described by members of the Mi’kmaq community as an ‘outdated and disrespectful’ term,” reads the motion.

6 Letter to protect wilderness area
Council will write a letter to the Nova Scotia government asking that it scrap Highway 113 development plans in order to protect the Blue Mountain Birch Cove Lakes wilderness area. This motion passed with just councillor David Hendsbee voting against. Hendsbee says he will not support telling the province what to do with its highways.

7Neptune gets cash
A funding request from Neptune Theatre for $100,000 was approved without a discussion. The theatre first requested the relief funding in a presentation in January.