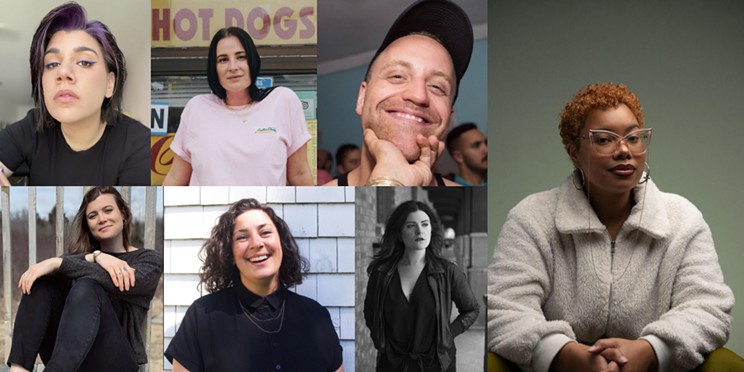 Where were you the first time you heard Jagged Little Pill? Can-rock queen Alanis Morissette’s third studio album was more than just her breakthrough—it was a world-shatterer, changing the music industry’s expectations of women while showing another side of girl-led grunge. One of the best selling albums of all time (and the first-ever Canadian record to go double diamond), it cleaned up on the awards circuit while mainstreaming messy, yearning, angst-ridden rock. From Avril Lavigne to Olivia Rodrigo, there’s no shortage of pop stars today who have Morissette to thank for their sonic shapes.


And while it’s inarguable how successful Jagged Little Pill was, it can be easy to forget what an earthquake it was—both on a cultural and individual level. Luckily for Halifax, though, a reminder of the 27-year-old record’s unending relevance is happening this Thursday night, as Matchstick Theatre collects a handful of the city’s brightest stars to perform the album front to back as a fundraiser for its upcoming season.


Here, we asked some of the theatre artists and musicians involved in Matchstick’s fundraising tribute—happening August 18 at 8pm at The Marquee Ballroom (deets and tix here)—to recall their memories of the record and share what it means to them:

“Alanis was the first singer-songwriter I really attached myself to. I can’t remember the exact moment I heard Jagged Little Pill because it was just always on rotation when I was growing up. It’s my mom’s favourite album of all time, so whenever I hear it now I remember all the times I heard her sing it in the car and on stage with my dad (they’re both performers).


My favourite song on the album has to be “Mary Jane”. The melody and lyrics are so heart-wrenching and beautiful. I always felt like part of her was writing reminders to herself. To take care of herself and let go of expectations. We all need that some days, so that really resonated with me.”

“To be honest, my most important memories of the Jagged Little Pill album actually come from 2020, right when the world locked down. My friends and I (quarantine buddies) would sing along to old tunes on Facebook Live and always found our way to Alanis Morissette's music. (One video of our weekly sessions reached over 170,000 online.)

There is something so nostalgic about her songs that made them feel comforting and grounding as we were entering this very uncertain period—but also they felt chaotic and emotional in ways that we needed to express, grieve, and sing about.” 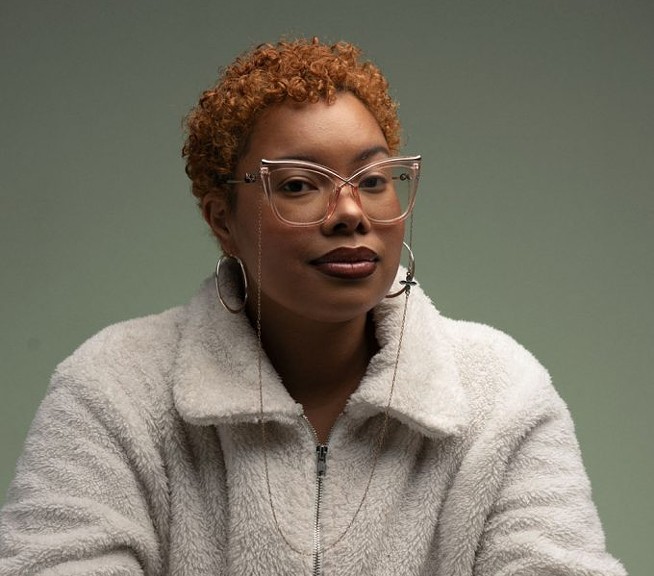 Roya DelSol
“I became particularly intrigued by Morissette seeing her ‘Thank U’ music video on MuchMusic. That’s where my love affair with Alanis began: A strange, passionate woman who could belt the hell out of a track—exactly what I needed to delve into as I stepped into my pre-teen years. That's when I started to backtrack into JLP. Thank you, Alanis!”

submitted
“Jagged Little Pill always reminds me of my mother. It had to have been the fourth grade—and I was obsessed with the “Ironic” music video. My mother, being the music fan she is, bought me the JLP CD. I listened to it constantly.

I remember excitedly showing it to a friend and my mother getting a phone call immediately after that friend got home. My friend’s mother was furious that I was allowed to listen to the album with 'bad words' in it—let alone being allowed to show it to her daughter.

I think mom knew how powerful this record was, even for a preteen—and that a couple of 'bad words' weren’t standing in the way of a proper music education.” 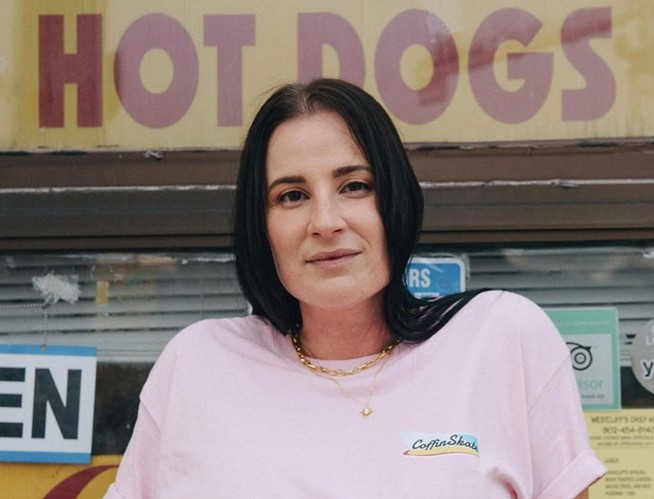 Natalie Toombs
“The songs from Jagged Little Pill and Alanis' other works (shout out to 'Uninvited' and 'Unsent!') were some of the first instances of my feeling that I could actually connect to an artist or to a song from a personal space. Alanis spoke words in her music that had not yet been formed on my tongue but lived in my heart. She wrote in a way that felt relatable and honest about the complexity of relationships with others as well as with myself.

I moved to Corner Brook, Newfoundland, after high school. I was one of the only femme-presenting people to be performing regularly in that area at that time, and was often compared to—and requested to cover—Alanis's music. This felt like the ultimate compliment to me and deepened the connection I had to her work. I can say I have probably performed 'Hand in my Pocket' somewhere in the ballpark of 500 times on stage. That one will always be special to perform to me because it offered a lot of space to improvise new lyrics that related to each audience.


Alanis taught us all a lesson that I carry close to my heart now and always: you live, you learn.”

fussyvirgo photo
“Seeing the music video for ‘You Oughta Know’ truly changed the course of my life. Seeing a young Canadian woman singing so rawly about her rage and anger while not being sexualized but rather claiming her sexuality in such a brazen way was genuinely shocking and thrilling.

Later, ‘Head Over Feet’ rocked me in fully opposite ways: She was so earnest and bashful and the lyrics are so simple and beautiful. Seeing a woman contain multitudes seemed genuinely groundbreaking to 12-year-old me.


Jagged Little Pill is my favourite album of all time. I still have it on constant rotation. My most prominent memory of the album was being huddled up under the blankets in PEI with my Walkman during a booming thunderstorm and the batteries slowly running out, leaving me with the creepiest version of 'Wake Up' ever heard.” 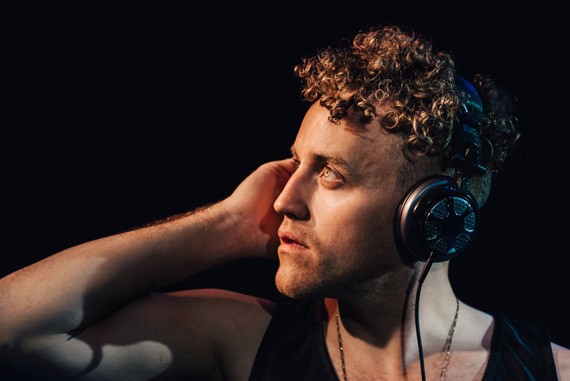 Mel Hattie
“T he first time I heard Jagged Little Pill was that summer of 1995. I had this disc man I would put CDs in and blast them while I mowed the lawn. My sister’s friend came over and gave me the CD, I put it in and I remember feeling like I couldn’t get it loud enough: Something about her voice on the very first moment of the very first song.


Every time I revisited the album—after the first breakup, the first infidelity, after the first whatever—I just kept getting it and kept getting it. It's not that the intuitive way that I got it as a child wasn't right. It's just that it's still there and that's the foundation. It’s like laying down layers of sediment for years, and now it’s a huge cliff: All of the ways I've ever understood the album exist simultaneously.


I’m still bowled away by her when I listen to her, because it's the bravery of opening your mouth and saying things that are not always polished. Sometimes when you make something, people try to make you compress it. They make you smooth the edges. They make you round it. They try to make you make it more palatable. And any time I listen to Alanis—especially Jagged Little Pill—it's like all of it is there: The anger and the hurt and the joy. It reaches out as far as it can reach and it’s un-curtailed. It feels very brave and it feels like it was not made by committee. It was made by an artist.