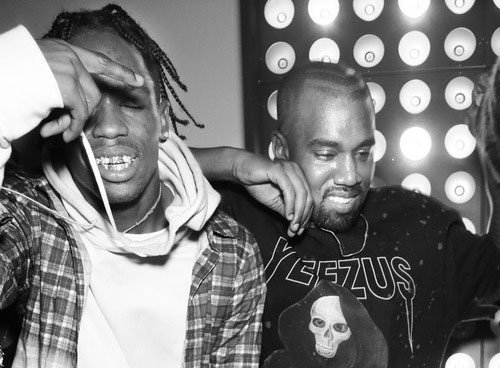 Kanye's BFF Travi$ Scott is coming for ya, Halifax

It might not feel like it, but October is a long way off. Even so, you can now spend the rest of your summer dreaming about Halifax Pop Explosion's stellar lineup.

As always, there are also plenty of locals in the lineup, including Rich Aucoin, A Sight for Sewn Eyes, Mardeen, Moon, Vulva Culture, Don Brownrigg, Jenn Grant, Nap Eyes and Walrus.

The festival runs October 20-24 at various venues across the city.