“I want to be assured that we always keep a balanced budget and pay down the debt.” 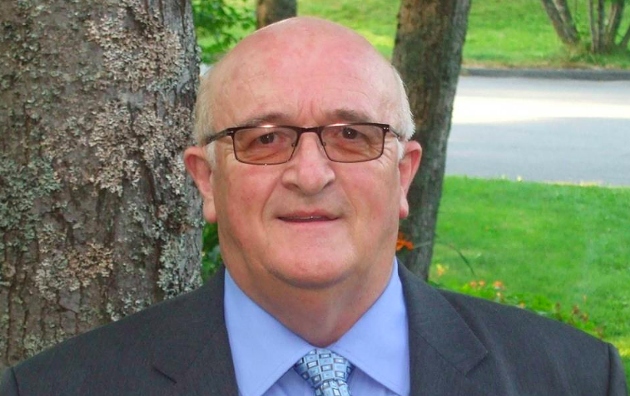 The Coast sent all 53 candidates running in HRM’s municipal election the same 15-question survey in order to help their residents and our readers know a little more about who’s running for council. Here’s what Russell Walker from Bedford Basin West sent back.

Why should residents of your district vote for you?
Because of the representation I have provided in this newly expanded district since 2012. I work closely with the two area MLAs and also meet regularly with individuals and groups in the district. I am always well prepared, having studied the reports before discussing them and my attendance record at council meetings and boards and commissions to which I have been appointed.

What’s something you wish people were talking about more this election?
Tax reform.

What’s the most accurate criticism someone’s made about you?
My wife criticizes me for devoting too much time to city work on weekends.

What was the first concert you ever went to?
Anne Murray.

What was the last movie you didn’t finish?
Finish all.

What pisses you off?
When people disregard proven, documented facts.

What’s changed the most in your district since 2012?
So much development throughout the district.

What’s a specific moment in politics or your professional life that you really regret?
I've always been up front and done what I felt was best so I personally have no regrets event though I have made mistakes.

What’s the last thing that made you really laugh?
A sports bloopers program.

What worries you the most about the Halifax Regional Municipality and the issues it's facing?
I want to be assured that we always keep a balanced budget and pay down the debt.

How would you describe your opponents in this race?
Having only met them briefly during the last few weeks, I don't know what involvement they have had in community organizations and volunteer work within the area.

What’s something you don’t know, but want to learn?
To play the guitar.

What do you promise NOT to do if elected?
Work less hours than I have been working in the last four years.